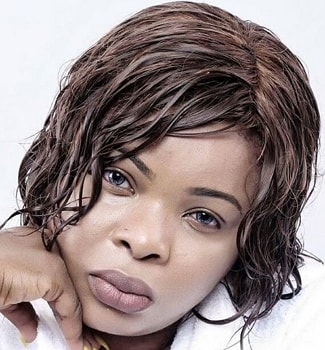 Nollywood actress Dayo Amusa has lent her voice to the ongoing drama between Mercy Aigbe, Ronke Oshodi Oke and other celebrities on the social media.

In a short IG post, the producer slams younger actors disrespecting their elders as she calls them opportunists. 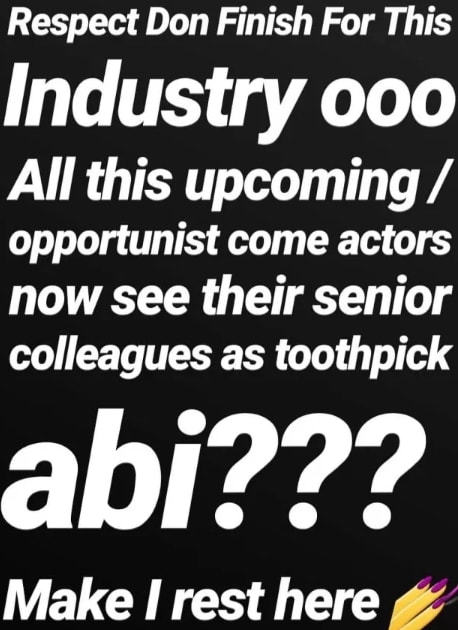 There is an undertone of trouble judging by the timing of her post.

It looks like there is an ongoing war in Nollywood that only insiders can give details about.

Although the actress did not go into details of the mater, she said she would rather hold her peace.