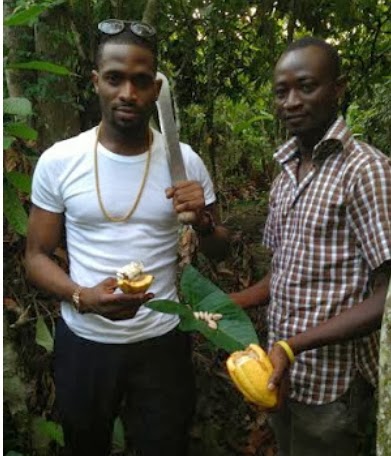 Popular Nigerian singer Oladapo Oyebanjo is set to mark his 10 year anniversary in the music industry come 2014. Dbanj who started his career in 2004 has become the biggest name in the Nigerian entertainment industry. 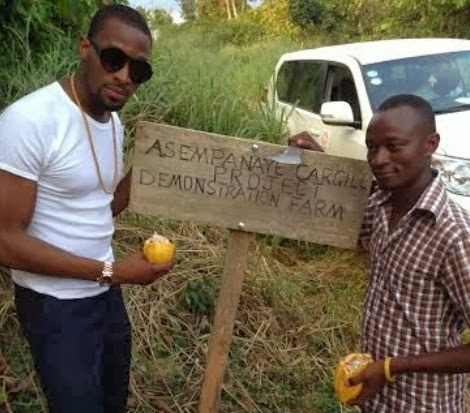 In the past 9 years, the accomplished musician has received several awards at home and abroad.

Come next year, he plans to venture into the agricultural sector and many other projects in order to proudly celebrate his achievement.

Here is a lengthy press release on D’banj‘s plan for the year 2014:

Dbanj is known to have found and signed everybody that belonged to the one time popular record label ‘Mo Hits Records’ consisting of major artists such as Wande Coal, Dr. Sid, Prince, K-Switch etc.

In 2004, he won the KORA Awards “Most Promising Act”, his first major award since the start of his career.

In 2007 Dbanj was appointed as the United Nations Youth Ambassador for Peace. He led a strong rally in Portharcourt to promote peace at a time in which there was unrest in Rivers State. After the Rally and meeting with then Governor of Rivers State, the curfew, which had been in place, was removed.

In this same year (2007), Dbanj won ‘Africa Artist of the Year’ MTV Europe Music Awards. He also won this same award in 2011 and in-between that won Best Male Artist in 2008 and 2009 at the MTV Africa Awards.
In 2008 D’banj became the first Music Ambassador to be signed to GLOBACOM; making GLOBACOM the first Telco to endorse Nigerian Artists.

He went on to become the first Nigerian Artists to do an International collaboration that was officially released, giving the Nigerian Entertainment Industry major recognition with international talent and brand (“Mr. Endowed,” featuring Snoop).

In 2011, he went on to win the Best International Act BET Awards, a major accomplishment for D’banj.

In 2012 Dbanj hit yet another milestone with the hit song “Oliver Twist” recorded and released in Nigeria with over 23 million views on VEVO. Oliver Twist topped the African Charts and was a top 10 hit in the UK singles chart in 2012 reaching #2 on the UK R&B chart.

The year 2013 has been a strong year for the Superstar. In May, he was appointed as a Creative ambassador for the Bank of Industry. He performed at the Mandela Charity Event in South Africa, Hit track “Top Of The World” became the theme song for the Africa Cup of Nation, which was eventually won by the Nigerian Super Eagles.  Dbanj also performed at the Africa Cup of National Finale in front of 92,000 people and 6 Billion Viewers World Wide.

Clearly, this is a man on the rise!

Bowing out of 2013 gracefully, Dbanj has released a track with Burna Boy and recorded the official Soundtrack of award winning novel “Half of a Yellow Sun”, by Chimamanda Ngozi Adichie due to be released before the end of the year.

With a lot to expect from Dbanj in 2014, Dbanj continues to remain a strong force in his industry, continually motivating and contributing to our ever-growing Music Industry.

In January 2014, Dbanj will attend the African Union Summit in Ethiopia where he will be signing a treaty that will encourage small-scale farmers.  Dbanj will also unveil his project and partnership with the African Union and Musician and Activist ‘BONO’ through One Organization, to champion the Agriculture Industry in Africa for 2014. 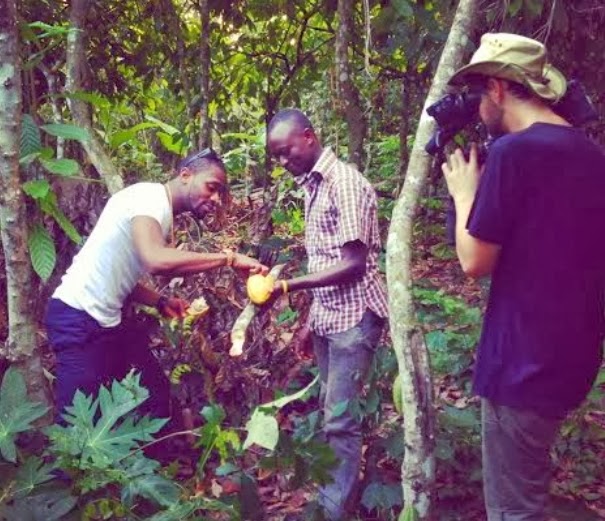