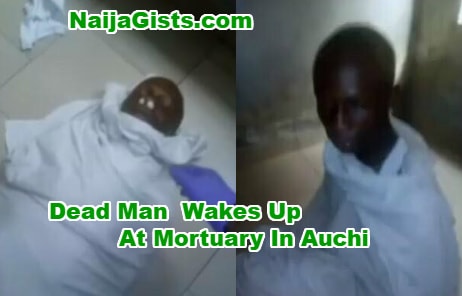 The God of signs and wonder has once again confirmed his words.

The Creator of heaven and earth is still in the miracle business.

Here is the testimony of a lady whose brother woke up from the dead after 24 hours in the mortuary.

According to the testifier named Queen, the miracle happened at a mortuary in Auchi Edo state.

The young man pictured here, a student of Auchi State Polytechnic died under a mysterious circumstance last month, the 13th of May 2018 precisely.

His corpse was deposited at the mortuary the same day where he was injected for embalming but as God will have it, he woke up when his own brother prayed for him 24 hours after.

Here is the viral testimony Queen shared on the social media few hours ago:

“I have come to return all the glory to God for His faithfulness and validating his mandate upon this commission. I am a Cell minister, my Younger Brother in University of Calabar called to inform that our Younger Brother schooling in Auchi Polytechnic was confirmed dead on the 13th of May 2018 and his body deposited in the mortuary.

Being worried and dismayed I contacted my Home cell provider, who shouted “He can’t be dead and I responded Amen.

He gathered his household to join us and we began to pray fervently on KINGDOM ADVANCEMENT for about 2 hours that night. And there after we joined Canaanland via DOMI radio for the Covenant hour of prayer.

The next day my brother travelled to Auchi, on arrival late in the night he went straight to the mortuary and saw his Younger brother’s lifeless body. The mortuary attendant consoling Him reminding him that he came too late because he was injected for embalmment over 24hours ago. He then whispered to the ear of the lifeless body ” Jesus is here, arise!”. Nothing happened, he whispered again and in the next second, the dead brother sneezed out a thick blood and got up to the amazement of the mortuary attendant.

About 68 SOULS gave their lives to Christ instantly. To God be the Glory.” 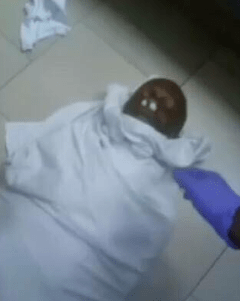 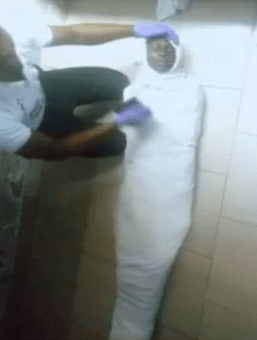 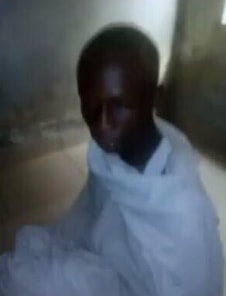 What an awesome God.

Continue Reading
You may also like...
Related Topics:dead, man, morgue, mortuary, wakes up