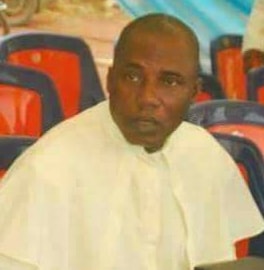 Residents of Igbo Ukwu village in Aguata LGA of Anambra state are mourning again after another Catholic priest died following the destruction of some shrines in the town.

According to Oriental Weekend, the latest victim of mystery death in the area is Rev. Father Azolibe Christopher, the priest in charge of Our Lady of Fatima Catholic parish in Igbo Ukwu town. 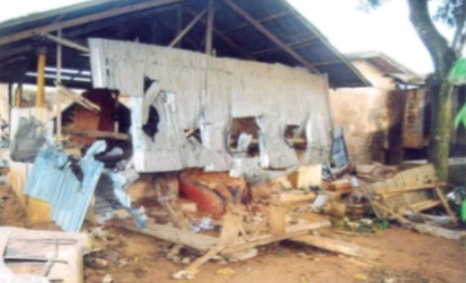 They made true their threat after killing Rev Azolibe, who is the third Rev Father to die mysteriously in the town.

Others who died after destroying the shrines include Mary Rose Ezeokafor and Louisa Nweke.

Dead Man Wakes Up In Mortuary In Auchi Edo State: Poly Student Pronounced Dead By Doctors Wakes Up 24 Hours After Death
Confession Of Yahoo Boys From Chibok Who Killed Friend, Used His Heart For Money Rituals