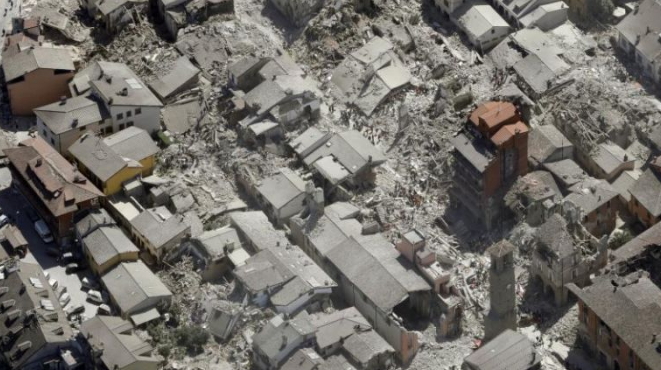 The magnitude 6.2 earth quake that struck Italy around 3:36am yesterday has claimed the lives of many.

As it stands 159 deaths and 368 injuries have been reported in the mountainous area of Central Italy.

Most causalities were reported in Amatrice town where 35 reportedly died and in Accumoli.

Rescuers claimed that many people are still trapped under the rubble. 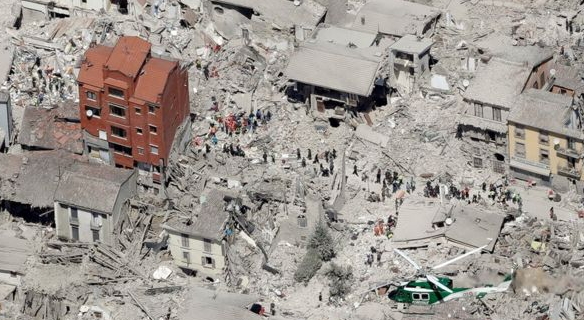 Italian PM Matto Renzi warned that the death toll is expected to rise as most citizens are still unaccounted for.

He also praised the volunteers who rushed to the scene at midnight to dig for survivors.