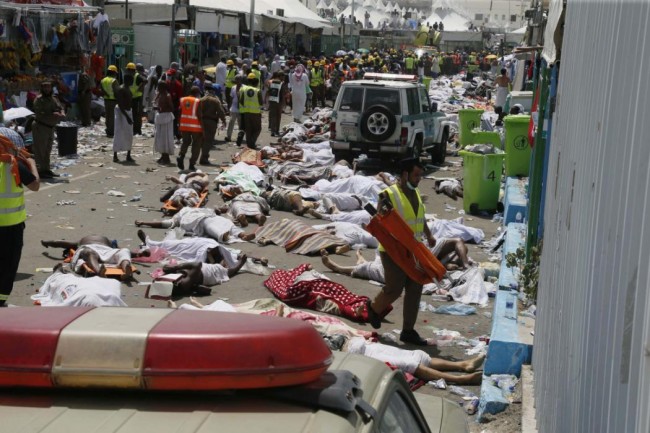 Nigerian Hajj Commission director, Abdullahi Mukhtar said there is a slight jump in the death toll of Nigerian Hajj pilgrims who died last month in a stampede in Mina, Saudi Arabia.

Mukhtar said 145 Nigerians have been declared dead while 165 are still missing.

1216 pilgrims from 34 different countries died in one of the worst Hajj stampede in the history of Saudi Arabia.