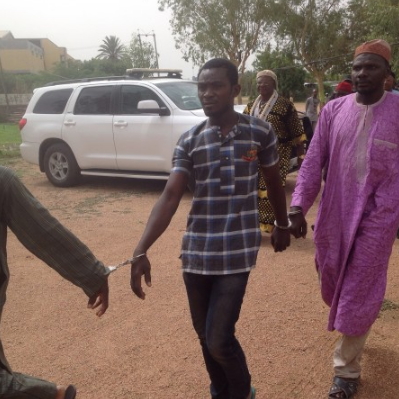 A Kano Chief Magistrates’ Court on Tuesday in Kano, refused a bail application by the counsel to five suspected persons standing trial for the alleged murder of a -74-year-old woman, Mrs Bridget Agbahime.

They are facing charges of inciting disturbance, culpable homicide, joint act and mischief.
The lawyers, who appeared for the suspects are, Gambo Abdulsalam, Tijjani Dukawa, Nasir Ahmad and Sanusi Lawal.

Abdulsalam made a bail application on behalf other counsel to the court, under Section 36 Sub-Section 5 as well as Section 341 Sub Section 3 of the Criminal Procedure Code of Kano State.

According to the defence counsel, the suspects are innocent and have promised that if they are released on bail, they will not escape justice.

“The suspects are ready to face trial in case they are charged and they will not commit any other offence,” he said.

However, the Police Prosecutor, Ekwe Sunday, opposed the bail application in view of the gravity of the offence.
He said that the suspects committed a capital offence in nature.

The prosecutor said the case diary had been forwarded to the Attorney General of Kano State for diligent prosecution. 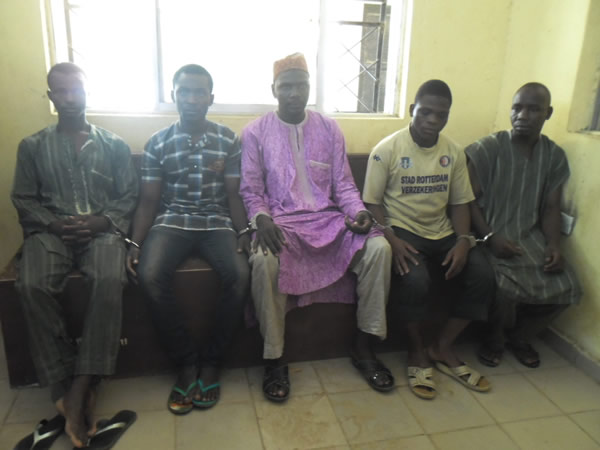 The prosecutor, therefore, urged the court not to grant the suspects bail because of the sensitive nature of the case.

He added that investigation was still in progress while effort was still being made to find all those at large.