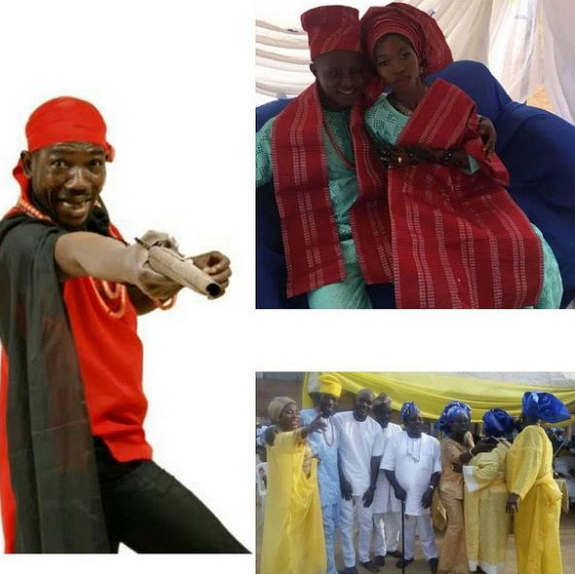 According to the story making rounds, the actor reportedly rushed the marriage ceremony because he couldn’t stomach the shame of his grandchild being born out of wedlock.

Dejo himself got married to his fiancee Deola Gunwa few months ago.

Deola is not the biological mother of Pamilerin Adetokunbo.

Pamilerin is not a teenager as reported on the media, she is actually 21 year old while her husband is said to be in his mid 20s. 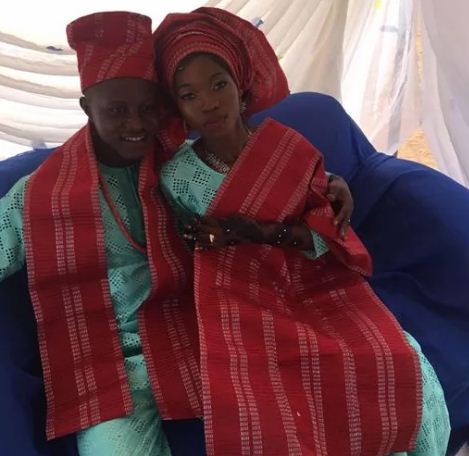 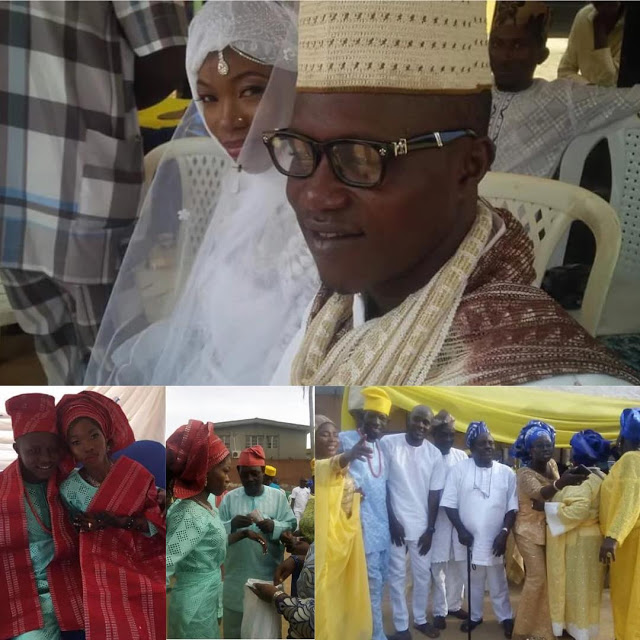 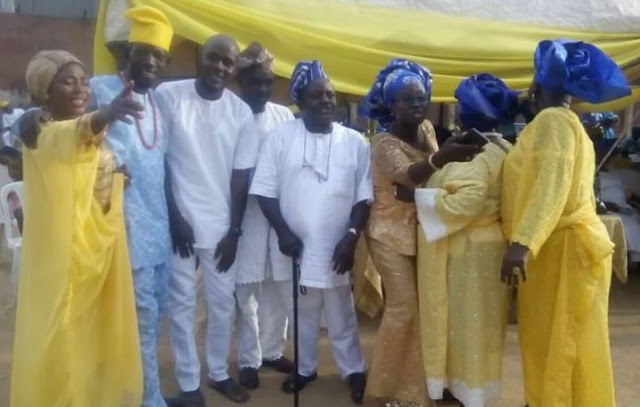 Happy married life to them.