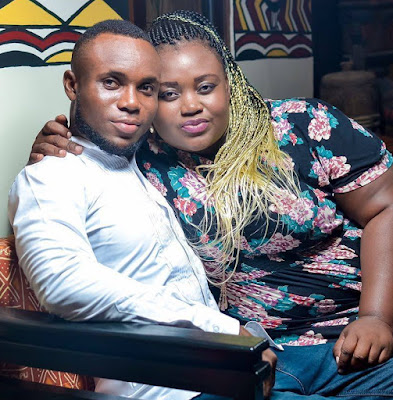 June 2nd, 2016 – Pictures: Muscular Ghanaian Prince A Kojo Flaunts His Beautiful Fiancee, He Can’t Get Enough Of Her

Still on this matter pre-wedding photo… make u no vex ooo.

The guy identified as Prince A Kojo took to his official FB page to adore his kind-hearted sweetheart.

See the emotional tribute Prince Kojo wrote for his fiancee below. 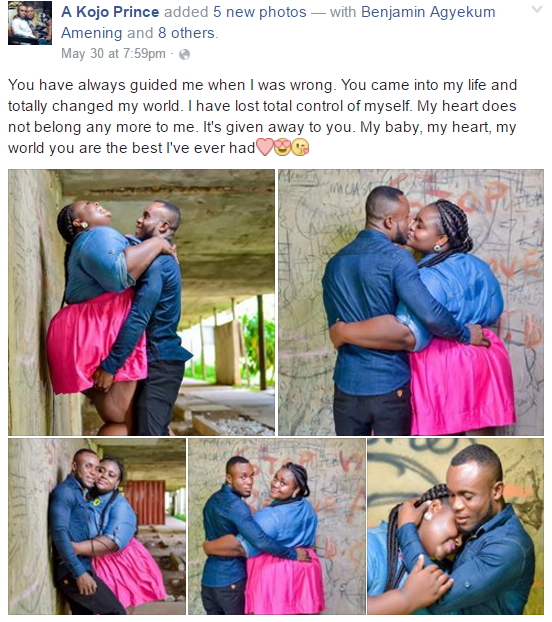 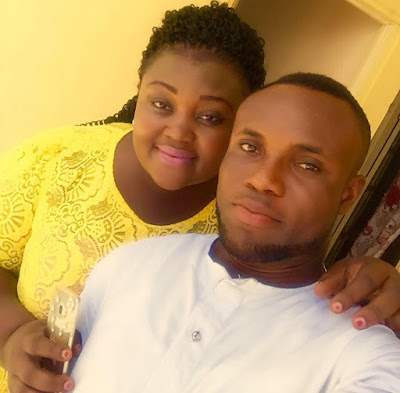 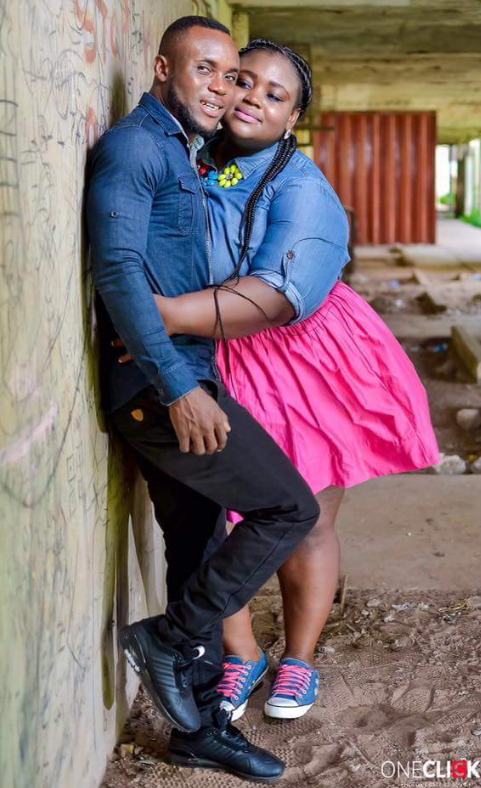 Bad belle people on the social media have turned the story upside down.

Prince A Kojo is a construction worker while his fiancee is the daughter of a politician, she travels abroad as if she is going to the market #go figure.

14 thoughts on “Photos: Muscular Ghanaian Prince A Kojo Flaunts His Beautiful Fiancee, He Can’t Get Enough Of Her”