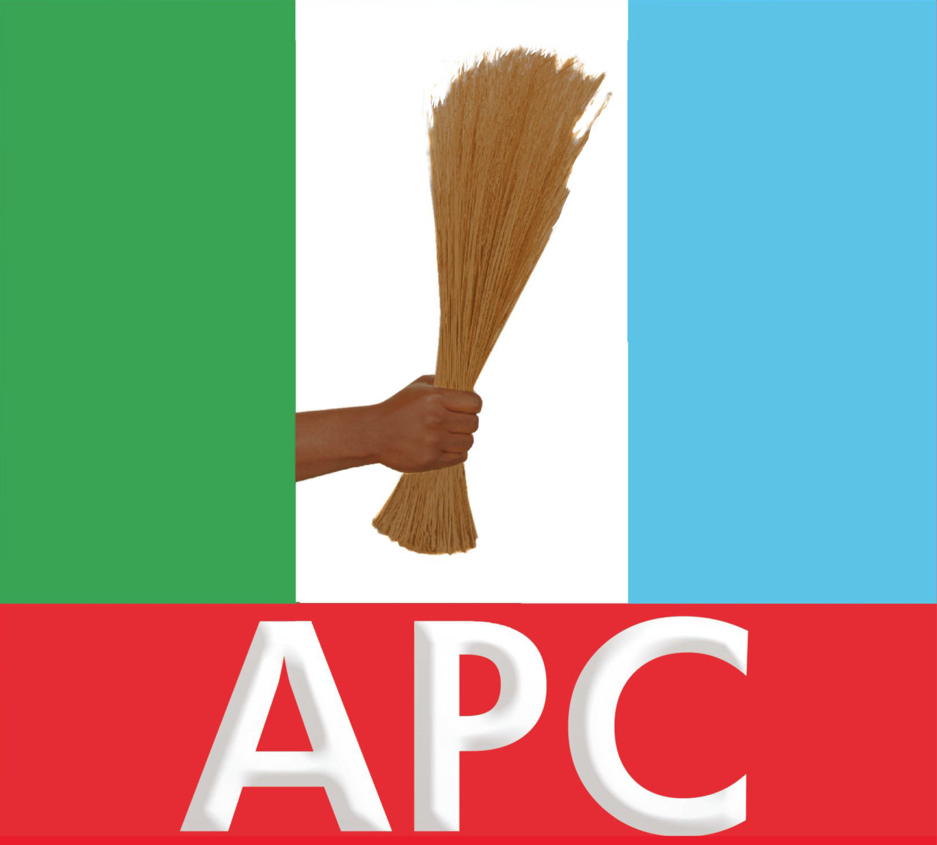 The leadership of the All Progressives Congress, APC, in Delta State, has expelled three chieftains of the party in the state for allegedly embezzling campaign funds and engaging in anti-party activities.

The expulsion of the three leaders followed an emergency meeting held on Monday at the party’s secretariat in Asaba, the Delta State capital, southern Nigeria, to review the performance of the party in the just concluded general elections.

In a notice of expulsion published in a national daily by the party on Tuesday, 14 April, 2015, the party said Hon. Temi Harriman was being expelled because she allegedly diverted the presidential election support funds remitted to Delta State.

According to the statement jointly signed by Prophet Jones Ode Erue, the state party chairman, and Comrade Chris Onodjacha, state Assistant Secretary, Harriman’s “expulsion is as a result of seizure and diversion of Presidential election support funds remitted to the state which she then misapplied through persons unknown to the party, thereby undermining the party’s ability to win votes in the Delta South Senatorial District during the Presidential election.”

The amount the party’s leader allegedly diverted was not stated.

The party also alleged that Dr. Alex Ideh and Mr. A.S. Mene were expelled “as a result of evident anti-party activities committed during the Presidential and National Assembly elections held on the 28th of March, 2015 and repeated in the just concluded Gubernatorial and House of Assembly elections held on 11th day of April, 2015, during which they actively worked for candidates of the Peoples Democratic Party, PDP.”

The actions of the three chieftains of the party in the state were said to have caused gross embarrassment, ridicule and contempt to the party and are in violation of the party’s constitution.

APC performed poorly in the just concluded general elections in Delta State where PDP won most of the elections by a wide margin.