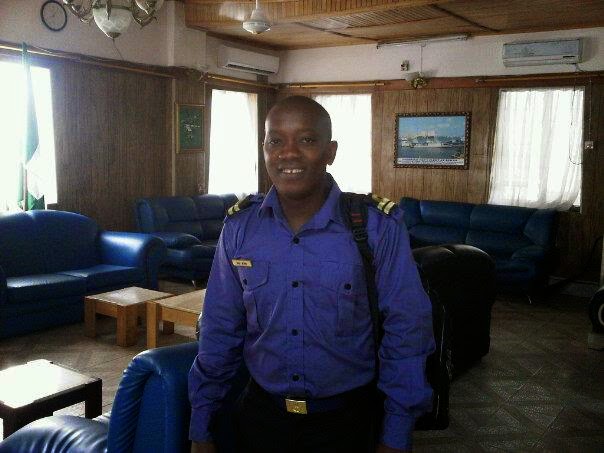 The promising navy officer pictured above, Commander Awi Samuel Ugodi from Oori town in Benue state has been burnt alive.

He was mistaken for a robber by a angry mob of Okada riders in Abuja recently.

Samuel and his brother were burnt to death before they could defend themselves against the allegations.

This is what a relative of the deceased sent to the media today:

“He is my brother  the whole of my village is thrown into mourning right now. He was in the company of his younger brother to go get fuel. He arrived at a police check point and the police on duty told him to stop because of the robbery going on; I don’t know why he just drove past the police. The okada people ran after him, seeing that he stopped for them, the next thing was to drag him out of his vehicle together with his younger brother, beat them up to the point of death and set them ablaze.It happened in Abuja on his way to kaduna. His name is Awi Samuel Ugbodi. So painful and can’t just stop crying.”

See more photos of the victim and his family below: 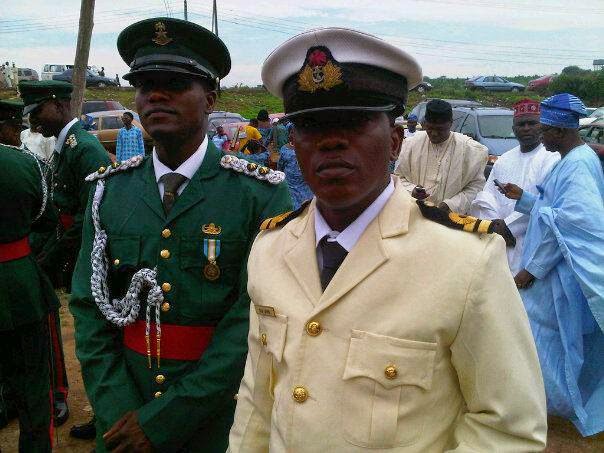 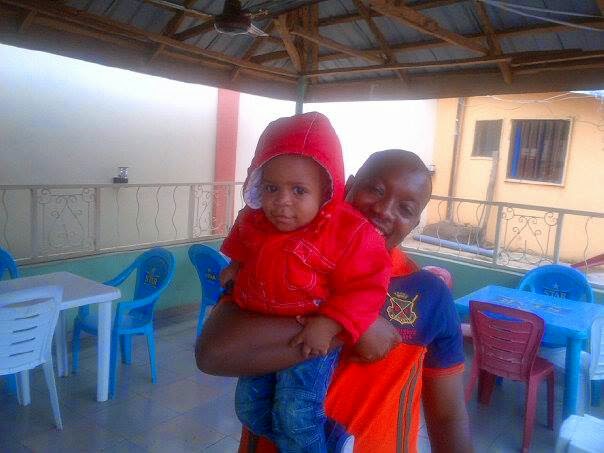 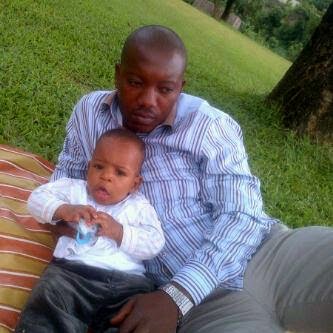 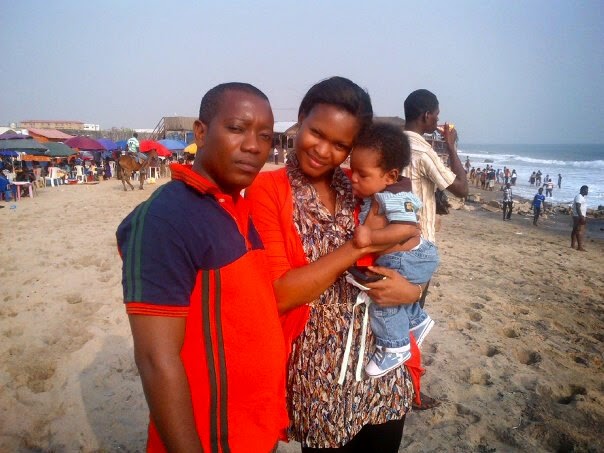 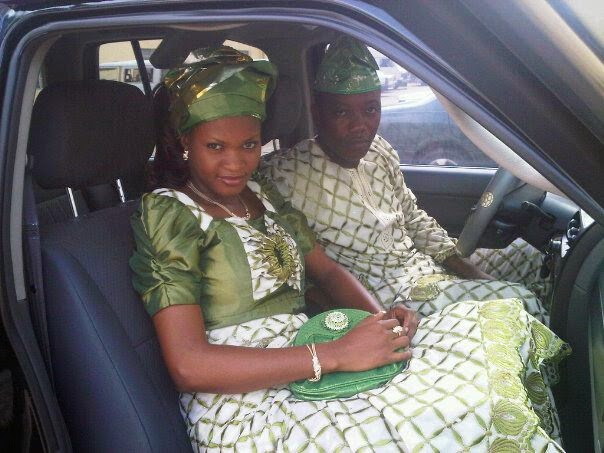 Heyah!!! what a painful death, this jungle justice of a thing is going out of hand in Nigeria.

May God give his wife and children the fortitude to bear his untimely loss.

May his gentle soul and that of his brother rest in peace (amen).