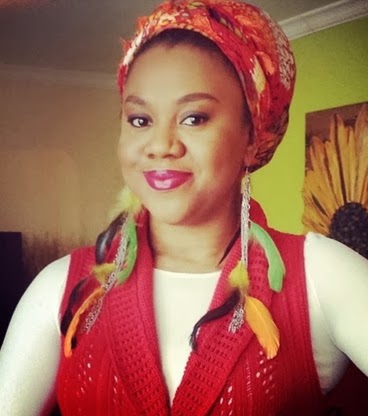 The documentary series titled Delta State Thru My Eyes is aimed at showing the world what Delta State, Nigeria is made of.

According to the Asaba born actress, when people talk about the Niger Delta in Nigeria, the images and impressions created are not the prettiest.

Stella Damasus said this is why she has made up her mind to do a documentary series to show people the real Delta state.

The mother of two is yet to announce the TV channel that will be airing the documentary.

Watch the preview of the show below: