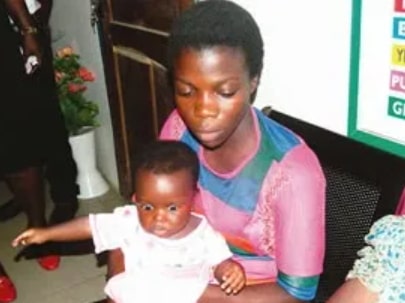 Dr Onongha, attached to the University of Calabar Teaching hospital, was arrested alongside a laboratory scientist, Hope Offor, and 15 others.

The command, in a statement yesterday, said a five-month-old baby was recovered from the suspects.

The statement said the suspects were arrested on May 8, 2020 in Itu Local government Area of the state and Calabar, Cross River following a tip-off.

The statement said one Grace Asuquo Davis, mother of the baby, conspired with her sister, Abigail Davis and sold the said child for N250,000 to the medical doctor.

Continue Reading
You may also like...
Related Topics:doctor buys baby to resell calabar