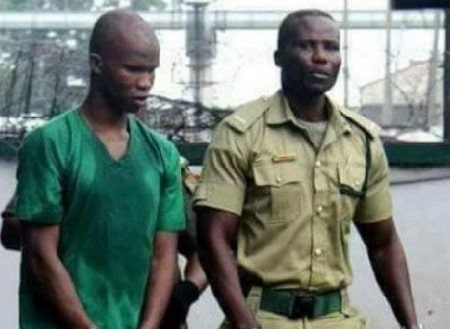 Rivers State High Court Chief Judge, Justice Adolphus Enebeli in a court sitting in Port Harcourt has sentenced one Ifeanyi Maxwell Dike to death by hanging for the killing of an eight-year-old girl, Victory Chikamso, for money rituals in 2017.

Another convict sentenced to death was one Ugochukwu Nwamairo, Dike’s accomplice who requested for the victim’s body parts.

Former police sergeant, Johnbosco Okoronze, will serve one year at a correctional centre for Dike’s escape from custody.

Dike, a 200-Level Physics student of the University of Port Harcourt, (UNIPORT), on August 18, 2017 strangled the child who was also his niece. 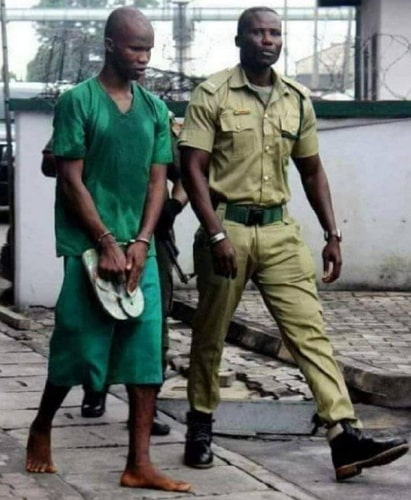 Chikamso’s body parts such as breast, private part, fingers, ear, heart and eyelid, among others, were missing when her remains were found with Dike.

He was on his way to the community central trash bin at midnight to dispose of what was left of the child’s body when he was apprehended by community vigilance personnel and handed over to the police.

Dike and Nwamiro were found guilty of conspiracy and murder.

The court explained that the ex-police sergeant was sentenced to just one year jail term because he had already served two years in prison from the time he was arrested, and that he has been dismissed from the police.