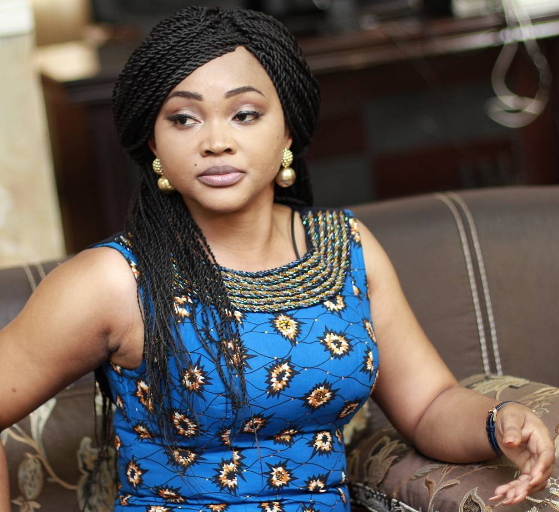 Nollywood actress Mercy Aigbe who left her marriage for good last year is thankful to God for giving her the gift of life.

The actress shocked her fans this morning after she thanked God for giving her the grace to survive all alone after one year of leaving her marriage following the “dangerous” beating she received from her husband.

The mother of two made the big decision to quit her marriage after a beating that left her almost handicapped and blind.

Although her husband had denied touching her, the matter had escalated quickly leaving  Mr Gentry in prison for seven days.

Through the back and forth battle between the couple, Mercy had maintained that she had had enough and was not returning to Gentry.

One year later, she stuck by her words and proudly shared the photos of her battered face this morning.