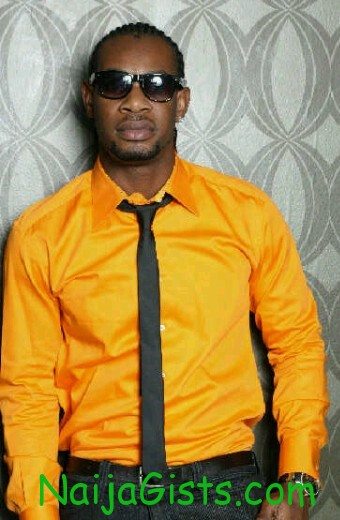 Do you guys remember the popular night club owner, Susan Q who was brutally murdered few months back.

He was later released when no evidence could link him to the murder.

We learnt D’prince owe Susan Q 9 million naira during the time of her death.