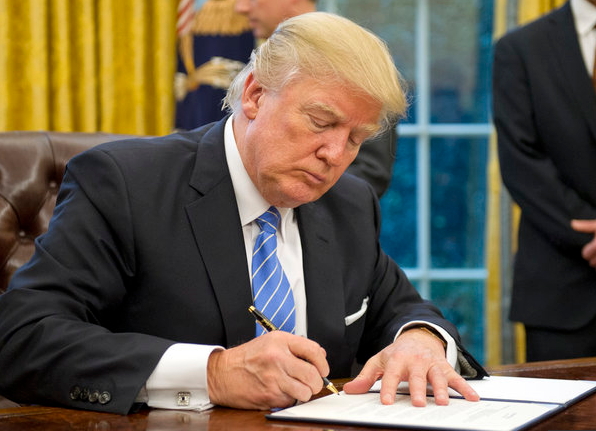 January 27, 2017 – Donald Trump: I RedudeThe Number Of Refugees Entering The United States Of America From Muslim Countries Because The World Is Messed Up

This is what Donald J Trump told ABC News: 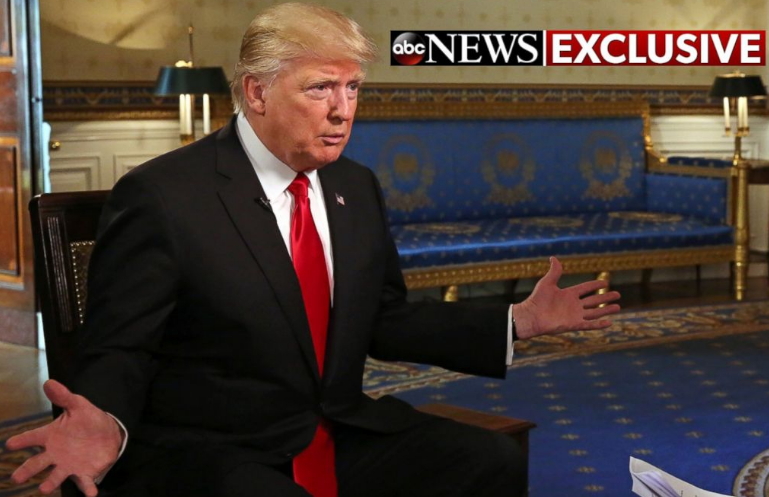 According to the draft order, President Trump intends to slash the number of refugees entering the US each year to 50,000.

Ex-President Obama had set a target to over 100,000 this year but Trump’s new decree is about to overrule that.

During his campaign, Trump threatened to ban Muslims from entering the US however, he toned down the campaign promise over outrage from Muslims worldwide.

Continue Reading
You may also like...
Related Topics:donald trump, entering, limit, refugees, us