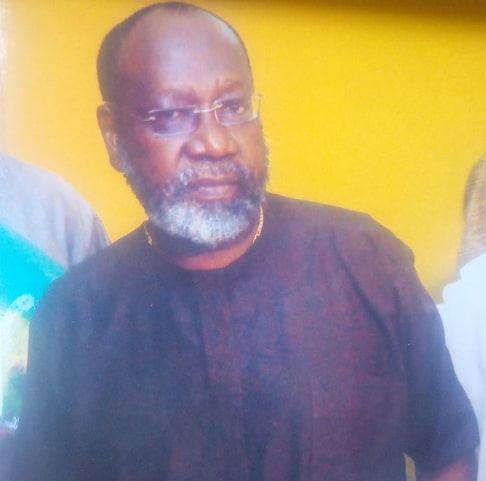 Some gunmen suspected to be assassins have murdered a former Deputy CG of Nigeria Prison Service.

According to family sources, he was traveling to Lagos with his orderly when he was accosted by men of the underworld around 3pm.

His orderly, SIP Dauda Michael was also killed in the attack.

Before he retired in 2007, Dr Oloyede was the Director of Health and Social Welfare of the Nigeria Prisons Service.