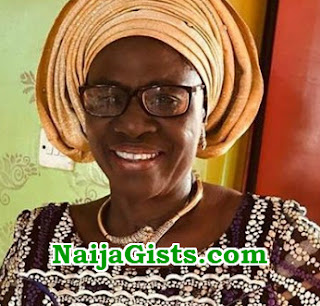 The veteran Nigerian actress and wife of the late Nigerian playwright Ayanfemi Philips aka Baba Osumare adopted her stage name “Iya Rainbow” from “Osumare” (meaning “rainbow” in English), the name of the theatre group of her late husband, Baba Osumare, who died in 1990. 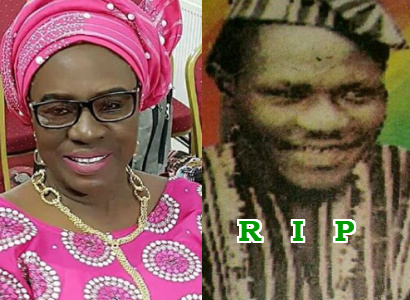 The certified nurse worked in general hospitals in Nigeria for several years and occasionally acted in theatre. She ventured into full-time acting after the death of her husband.

She has featured in many Nigerian films, including Asiri Nla, Apaadi, Eru, Aje ni iya, Alamu S’eniyan, Aje Meta among others.

For instance, in Asiri Nla, Iya Rainbow played the role of a rich man’s wife who is also very wealthy in her own right. That suits her, resplendent in garment of grace and charm, the lady waltzed in class everywhere she turned until the tragic end.

That was just one of the very many movies she starred in and made to look really rich.

But in the actual sense, while this movie was done, Iya Rainbow had yet to buy her first car. It took the intervention of late comedian and poet, Gbenga Adeboye, to help her raise the funds to own her first car. After over four decades of mesmerising movie buffs with her gift, Iya Rainbow was still trusting God to own her own house until recently.

Blessed with five children from her first and only marriage, she refused to remarry and once said her late husband was the only man she ever knew.

The septuagenarian thespian now owns a house in Lagos, a small church, Cherubim and Seraphim Church, which had been her longing for ages. 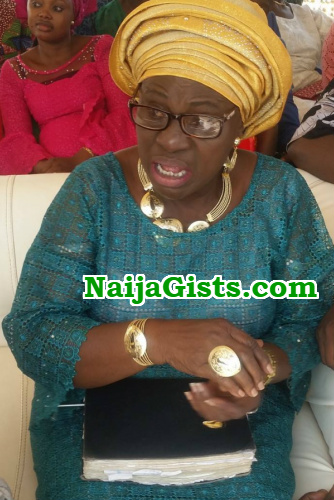 The church located at Ojodu area of Lagos is named Ori Oke Gbebe Mi and that’s the pet project she’s giving her all to at the last leg of her career.