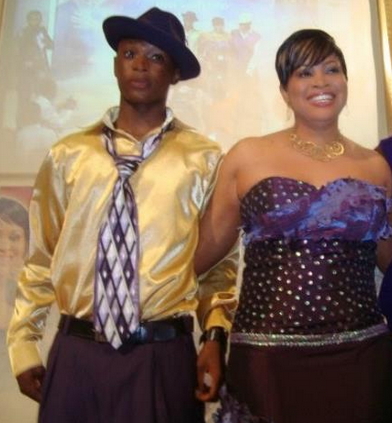 Ojayy Wright, one of the sons of Nollywood actress Bukky Wright is not in good terms with her.

Out of excitement, he took to the social media to share the unreleased music with fans.

His mother, who is his manager was alerted and she ordered him to take down the music.

Pained by his mother’s command, Ojayy took to Twitter to express his frustration after apparently travelling to Texas to shoot a video for the single.

“People will disappoint you sometimes, even the ones closest to you. #take note” 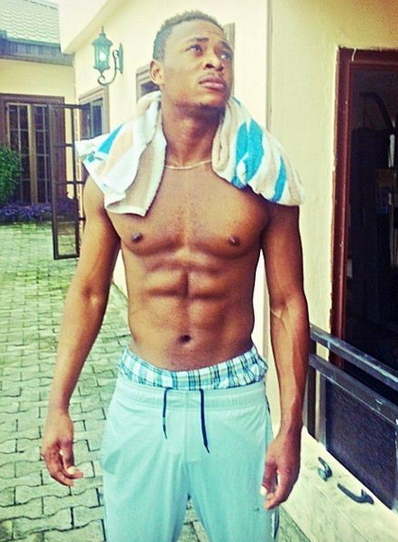 “Things have to be done properly. My Opinions made me who I am today! Business is Business.”

Bukky Wright is the founder of a talent management company, Wright Media International.

In addition to her son, the Nollywood actress also has 2 artists she is managing.