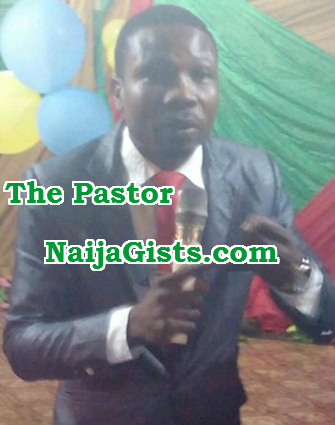 5 suspected members of the Black Axe Confraternity have been arrested by the Police in Edo State for disrupting church activities at Ebelle in Igueben Local Government Area.

Musical instruments in the church, Disciples for Christ for All Nation, were destroyed and many of the church members including the pastor were beaten up.

Trouble was said to have started on December 31st during the cross over night celebration when the suspected cultists went to the church to thank God. 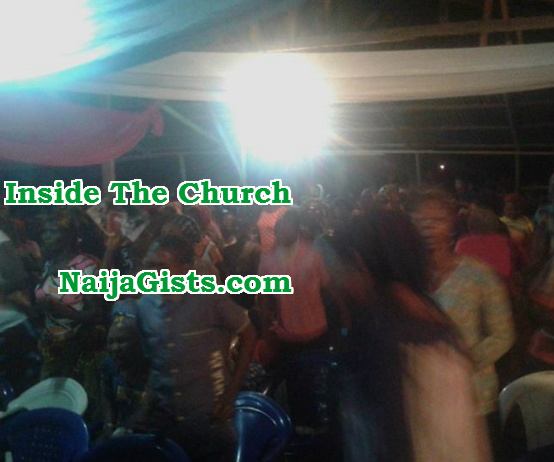 A church member said one of the boys brought in a bottle of beer and was smoking cigarette inside the church.

The source said the boy refused to leave the church insisting that he used to smoke and drink with the pastor of the church, Prophet Jonathan Momodu.

Witnesses said the church members fled after more suspected cultists invaded the church and ordered the pastor to leave.