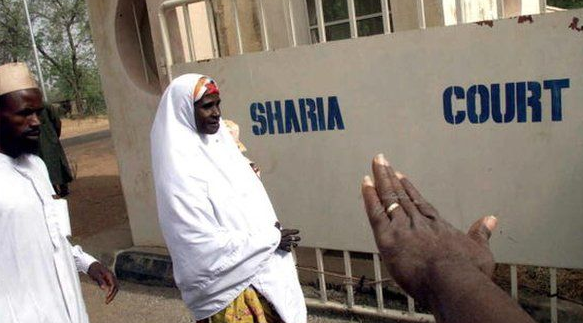 March 23, 2017 – Drama As Husband Demands N3Million From Divorce-Seeking Wife At Sharia Court In Sokoto Because Of Recession

A resident of Gidan Haki in Sokoto North LGA of Sokoto State, Malam Bello Umar, has asked his divorce-seeking wife to pay N3 million for her freedom.

His wife, Aishatu Shehu, had sued Umar at the City Lower Shari’a Court, Sokoto, praying for a divorce.

NAN reports that Aishatu, who spoke through her lawyer, Mr Abubakar Sani, told the court that her husband has no respect for her parents and other relatives.

She said there was no peace as husband and wife for five years.

“I am ready to pay N150, 000 to Umar in order to divorce me, or the court should order the valuation of the exact amount to be given,” she said.

Umar, through’s counsel, Mr Ibrahim Nata’ala, told the court that Aishatu must pay N3 million due to the present economic recession in the country.”

“If she failed to pay the money, the court should allow the couple to settle with their relations on how best to settle the matter.”

The presiding Justice Faruk Ibrahim adjourned the case till March 27, for continuation of hearing.