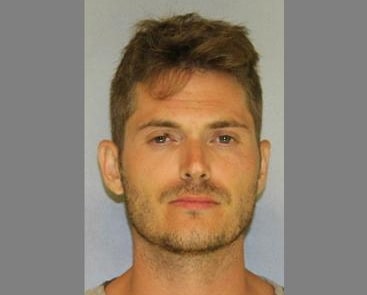 A crazy high school teacher who allegedly bit a teenage girl on the butt at a local beach few weeks ago has been jailed.

Jonathan Herbert, 30 has been sentenced to 30 days in jail and 4 years probation for the offence.

According to police investigation, on the 4th of July 2018, Herberts who was under the influence of alcohol stormed a local beach, swam underwater and bit a 14-year-old girl on the buttocks.

His action shocked beach goers who reported him to police.

Herbert who was arrested around 8:30pm attempted to bribe a police officer with $200.

He was found guilty of bribery in addition to the indecent assault that took place at the Lake Lanier Island beach in Buford Georgia.

The first time offender was forced to resign from Snellville Middle School as court documents state that he is not permitted to work as a teacher or be seen around children. 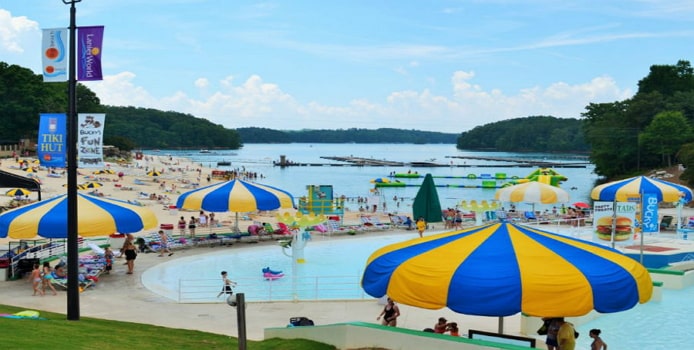 According to the Daily Mail, his charges will be wiped off his record if he completes his sentence (30 days in jail & 4 years probation) successfully.