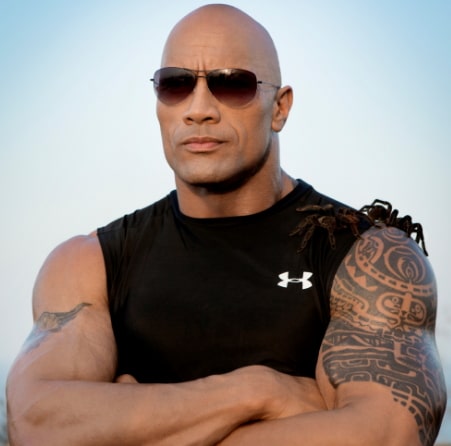 American actor Dwayne Johnson aka “the rock” as the highest-paid actor for 2018, according to the latest annual rankings from Forbes.

He made it to world number two last year while the last year’s number one actor George Clooney is out of the top 10.

The lists include celebrities’ overall earnings, including brand endorsements and don’t solely consist of payments for acting.

Forbes will release the list of highest paid actresses on Friday.