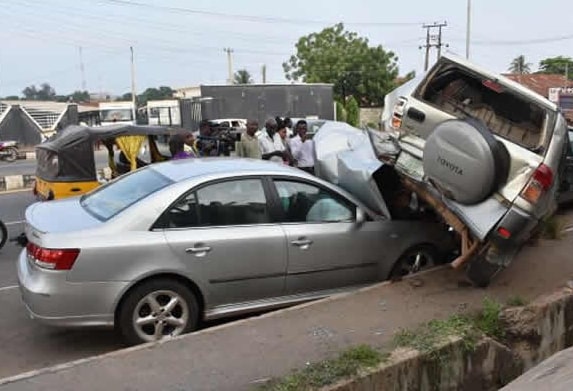 According to the agency, at least 4737 people died in 9698 reported road accidents in the last 12 months.

He disclosed that 68,193 people were involved in the road crashes and 63,456 of the victims were rescued, while 30,744 others sustained various degrees of injuries.

According to him, most worrisome crashes were the ones that involved tankers and trailers, adding that a total of 604 trailers and 296 tankers were involved in major road crashes within the time under review.

Boboye however assured that “the Corps will be resolute in its commitment to changes that could stem the tides of crash fatality rate, using this End of Year Special Patrol Operations as a launching point”.

He also informed that the Corps had earlier in the year set a target of 20% reduction in the rate of crashes and 25% for fatality rate.

I Work Too Much It Is Time To Take A Break – Funke Akindele
Senator Benjamin Uwajumogu Is Dead: Imo Senator Slumps & Dies In Bathroom In Abuja