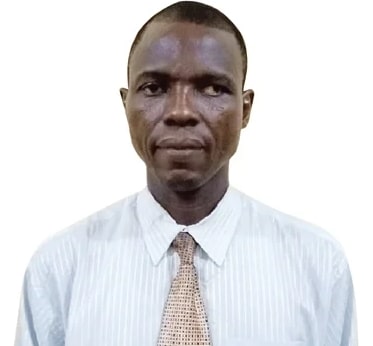 The Lagos State Government on Tuesday restrained the parents and church members of a severely jaundiced newborn while doctors admitted blood to her.

Doctors at the Massey Street Children Hospital on Lagos Island were complying with a court order authorising the Office of the Public Defender (OPD) to take custody of and care for the baby.

The baby, belonging to Mr. and Mrs. Emmanuel Onokpise of Abata Close, Orile-Iganmu was discovered to be severely jaundiced at birth by doctors at a private hospital in Surulere where she was born.

The doctors prescribed that she be given urgent blood transfusion to survive.

But her parents declined the procedure on religious grounds and the OPD, which was notified of the baby’s worsening health condition by a member of the public 14 days after her birth, obtained the court order.

The Onokpises, who are members of the Jehovah’s Witnesses (JW) faith, allegedly unilaterally discharged the baby from the hospital, against medical advice.

On Tuesday, OPD Director Mrs. Olayinka Adeyemi said the state and hospital officials faced more opposition from the Onokpises and their JW friends while attempting to administer blood to the baby.

“The doctors succeeded in administering life-saving blood to the baby with the help of the police who kept the parents and church members of the baby at bay. The baby had become so emaciated,” Adeyemi told The Nation.

She assured the family that the state had no interest in depriving the family of their child but that its primary concern was keeping the baby alive and healthy.

Adeyemi said: “The child, every child, has a right to survive.”

Asked whether the baby would be returned to the parents soon, despite the court order, she responded:

“If the parents are calm and they want to take back the child, why not? The child still needs the mother.”

On Monday, the OPD said the baby, which weighed 2.2kg at birth, weighed less than 1.7kg at the time of rescue, allegedly “due to lack of medical attention after being kept at home for one week and five days by the recalcitrant parents.”

It adds: “This is a religious issue rather than a medical one. Both the Old and New Testaments clearly command us to abstain from blood. Also, God views blood as representing life. (Leviticus 17:14). So, we avoid taking blood not only in obedience to God but also out of respect for him as the Giver of life.”