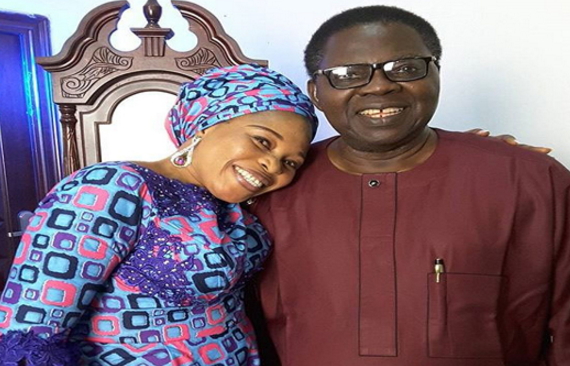 Gospel icons Tope Alabi & Ebenezer Obey are among the top musicians billed to perform at this year’s edition of Embrace.

The event titled  ‘Rejoicing in the Kin, organized by Embrace Int’l Assembly will hold this coming Friday, the 14th of April 2017 in Ikorodu Lagos.

According to the convener, Pastor Isaac Olatunde Adeyemi, the event is aimed at evangelising in Ikorodu.

Other gospel artists billed to perform at the all-night program include Tunji Amokade, Cobhams Asuquo, Bois Olorun, Tim Godfrey, Damola Adesina and many others.