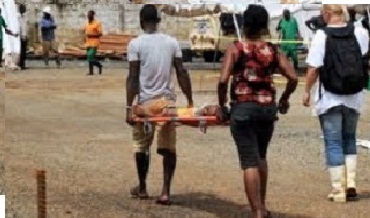 August 18,2017 – Ebola-Like Strange Disease Killed 50 In 3 Villages In Kogi State As Victims Vomited Blood Prior To Death…WHO Called For Help

The World Health Organization has been called to three villages in Kogi state where the outbreak of a deadly disease has terminated the lives of about 50 people.

He added that Lassa Fever was ruled out after a consultant at ECWA Hospital in Egbe said the result of blood samples was negative. 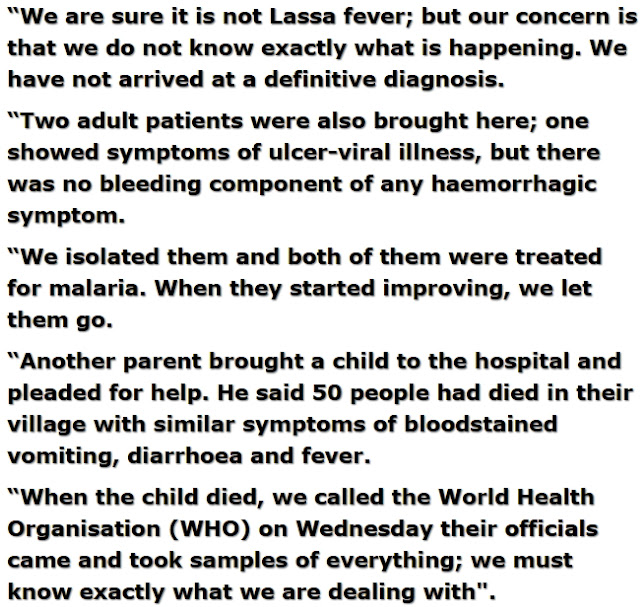