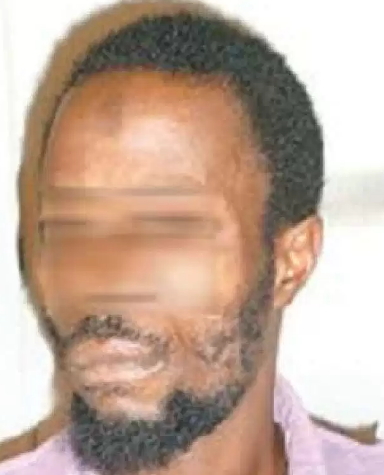 A 45-year-old man who got his teenage daughter pregnant in Delta state has been declared wanted after he varnished into thin air when his secret sin was exposed.

The suspect identified as Lucky Akuna aka Orutebe, who hails from Ogulagha in Burutu LGA of the state confessed to the crime when he was taken to the palace of the traditional ruler in the community before he suddenly disappeared.

Orutebe who at a point impregnated his niece is still on the run with his only son.

His wife Grace Akuna was arrested following the disappearance of the suspect but she regained freedom after the intervention of an Ijaw monarch.

A source in the community who asked not to be named said the girl confessed she was impregnated by her biological father.