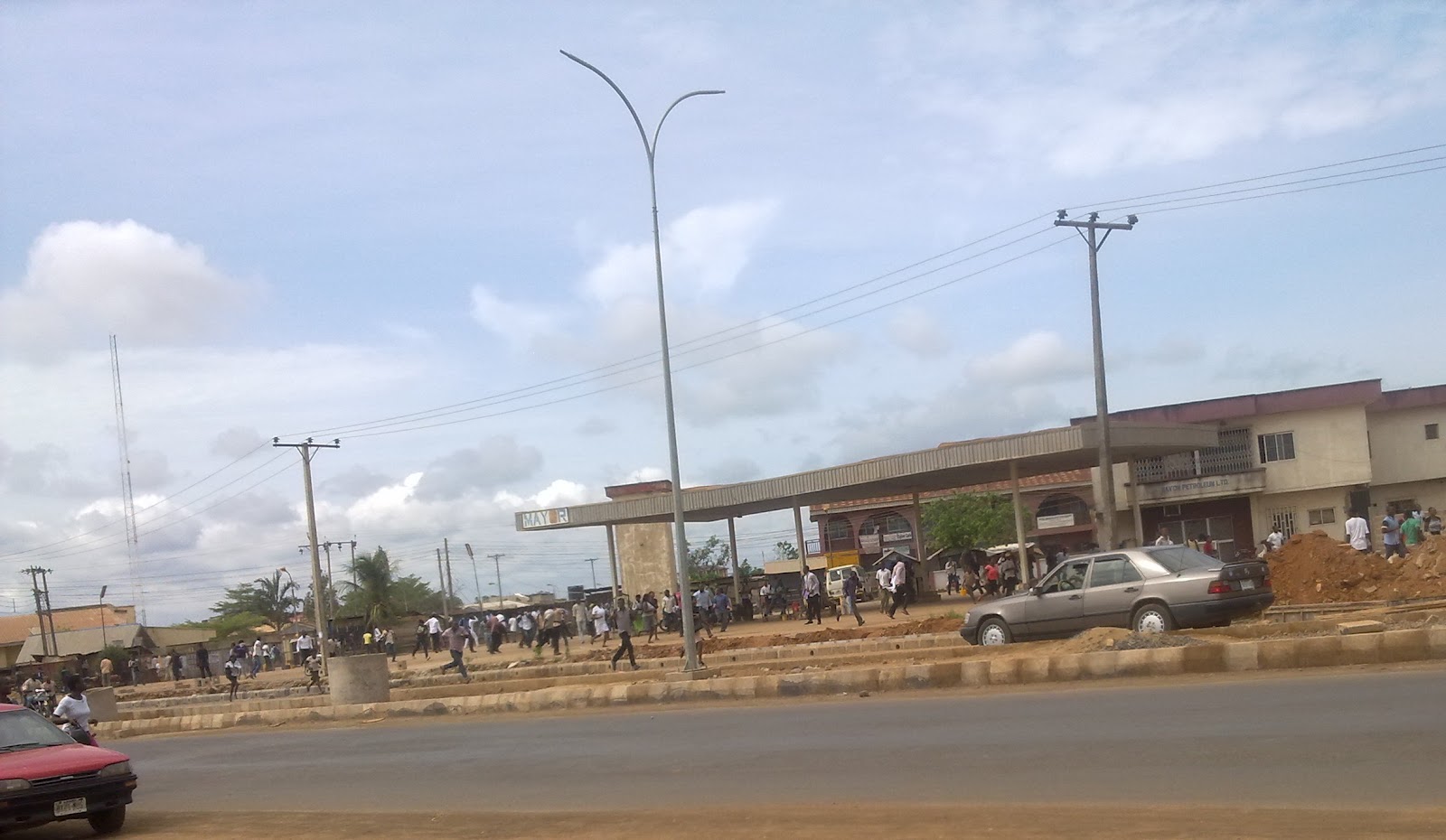 Ebonyi state police officials have confirmed the murder of one Ifeanyi Onu, a Labour Party supporter from Umunaga Ward in Ohaozara LGA of the state.

“The homicide department is handling the matter. More information on it would be made public as soon we get them,”.

The Chairman of LP in Ebonyi, Chief Chaka Nweze said the deceased was murdered on Monday night by suspected PDP political thugs.

“They abducted him at about 10p.m., dragged him several kilometres from his home and inflicted severe machete cuts on him for refusing to join the ruling party.

“When they saw his friend and relations coming towards them to rescue him, they shot him at close range, perhaps thinking that his friends would inform the police,” he said.