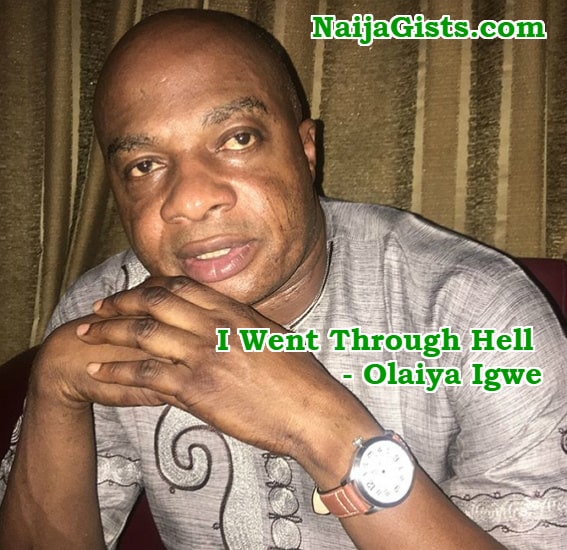 Ebun Oloyede Olaiya Igwe Blames Parents For Tribal Marks, Recounts How It Stopped Him From Becoming A Professional Footballer

Nollywood actor Ebun Oloyede popular called Olaiya Igwe will not forget in a hurry the bad lucks his tribal marks brought his way.

The actor in a recent interview on Punch NG said his tribal marks blocked him from becoming a professional footballer.

The thespian said what his parents did to him was not something he is proud for but he has to live with the consequences of his parents uncivilized act for the rest of his life.

“These tribal marks happen to be a problem. As you are looking at me, I do not have the privilege to be a footballer but if I were one, I would not have been able to play professionally because of these tribal marks. They would believe that you had surgery and you would be banned from playing. Our parents thought it was part of our culture but it was an uncivilised act. What they did was not something good. 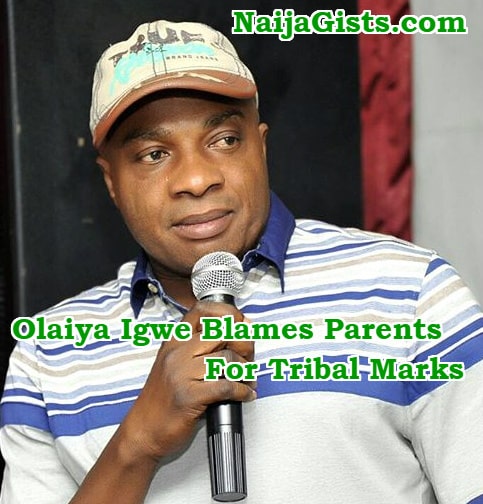 “They believed that with the marks on my face, people would be able to identify my lineage but they were fooling themselves. How would they have known if my father had sex with his housemaid and she gave birth to me but his wife decided not to make a fuss about it? Yet people would believe that I am from that lineage. Tribal marks are not a DNA, many people might not agree with me but I know what I am talking about. However, there is nothing I can do about it,” he said.

“I travel abroad but I cannot go and do surgery to remove them. In fact, when I started travelling abroad, I saw a lot of people with more visible tribal marks than I have. I do not see it as a big deal anymore but I can never put it on my children’s face because of what I went through.” 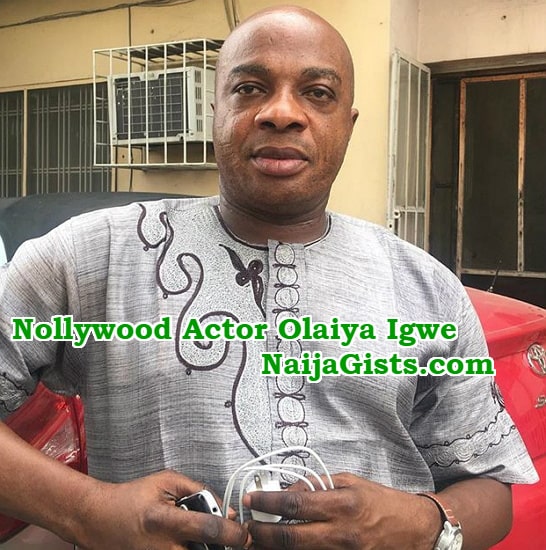 The actor should rather be thankful to God that the tribal mark didn’t stop him from acting.

As a matter of fact, many see the marks as his trademark.

Before the actor make any further complaint, he should check out ever grateful Ayoka Ologede, the veteran actress who once said her tribal mark is her trademark. 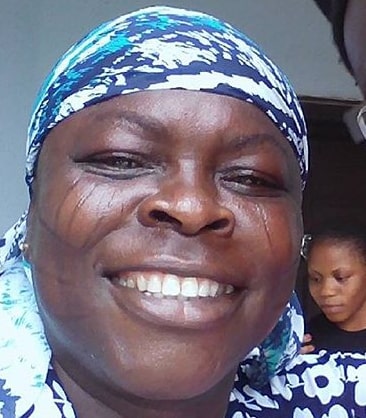