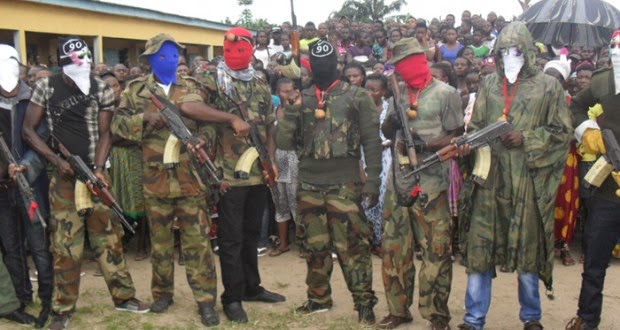 Edo State Governor Adams Oshiomhole confirmed on Friday that he has signed a bill prohibiting kidnapping into law.

Speaking while signing the law, the Governor said government would do everything within its powers to ensure the safety of lives and property in the state.

According to him “I have just signed into law a bill amending the Kidnapping Provision Law 2009 as amended by the state House of Assembly which now prescribes death penalty for anyone who is involved in any form of kidnapping”.

Hope this will put an end to incessant kidnappings in the state.