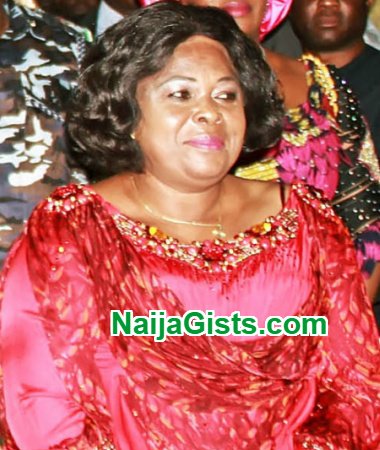 The EFCC says it is heading to court to file an application seeking the total forfeiture of $15,591,700, belonging to former First Lady, Dame Patience Jonathan.

The EFCC had frozen the four accounts, which were linked to a former Special Adviser to the President on Domestic Affairs, Waripamowei Dudafa.

However, Jonathan’s wife had claimed in a sworn affidavit that the money in the four accounts belonged to her even though there is no paper evidence to establish a link between her and the companies. 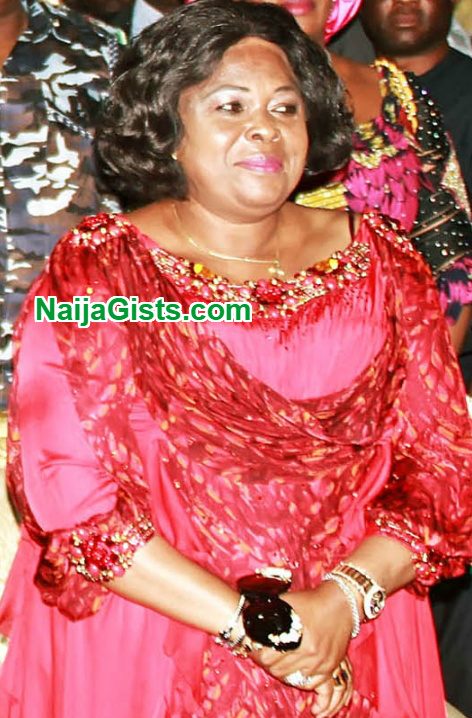 She also urged the court to compel the EFCC to lift the restriction on the accounts.

The EFCC had arraigned the four companies on Thursday and the companies pleaded guilty to money laundering charges.

Punch quoted a senior EFCC official as saying that the commission would subsequently apply for the total forfeiture of the funds.

“The four companies, in whose accounts the monies were lodged, have pleaded guilty to money laundering. We are therefore filing an application, seeking the complete and total forfeiture of the money to the Federal Government.

“The $15,591,700 should go (be deposited in) into the Treasury Single Account of the Federal Government of Nigeria,” Punch quoted the EFCC source as saying.

Godfrey Zaburoni To Be Deported: HIV Positive Zimbabwean Who Hid Status From Partners Detained
Say No To The Division Of Nigeria – An Opinion Article By Endure