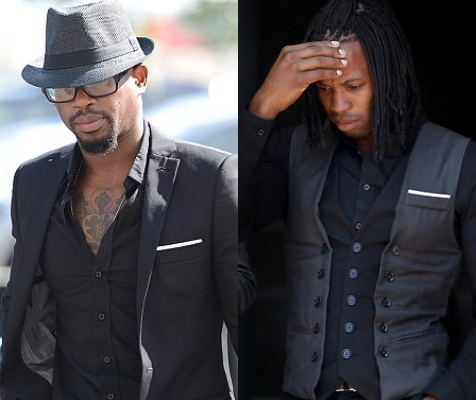 September 16, 2016 – Godfrey Zaburoni To Be Deported: HIV Positive Zimbabwean Man Who Had Unprotected Sex With 12 Australian Women Detained By Immigration

The 38-year-old Acrobat was accused of having unprotected sex with 12 Aussie women between 2007 and 2008 without informing them of his medical condition.

According to Australian Immigration Minister, Zaburoni had been stripped of his Australian Permanent Residency for failing character test under section 501 of the Migrant Act.

A source said the Acrobat who arrived Australia back in 1997 has been detained by Immigration. He is currently awaiting deportation to his native country of Zimbabwe.