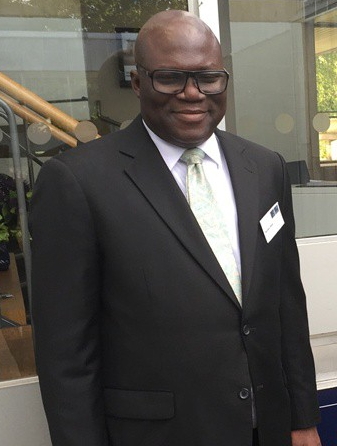 Ex-President Goodluck Ebele Jonathan’s spokesperson has been released after being detained for about a week by the EFCC.

The anti-corruption agency granted him bail today and ordered him to drop his International Passport.

His bail condition required him to produce a surety of not below Level 16 in the Civil Service.