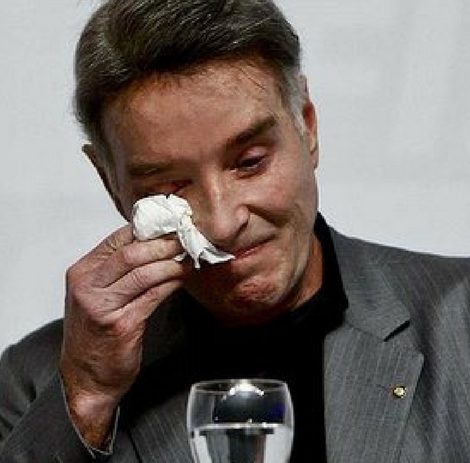 A one time richest man in Brazil, oil and mining billionaire Eike Batista has been arrested after arriving Rio from New York.

He was accused of paying millions of dollars in bribes to secure contracts with Rio state government.

Batista who was arrested yesterday has been taken to a high security prison in Rio de Janeiro. 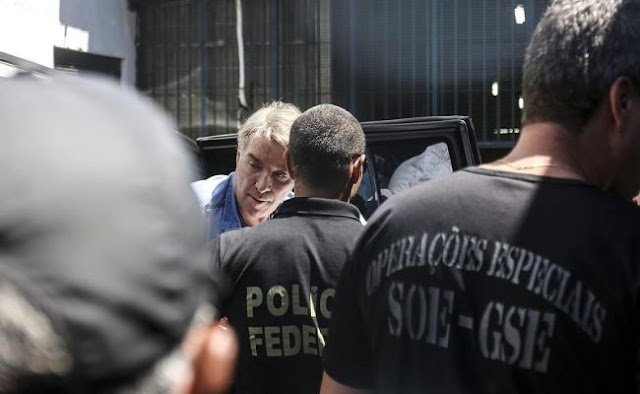 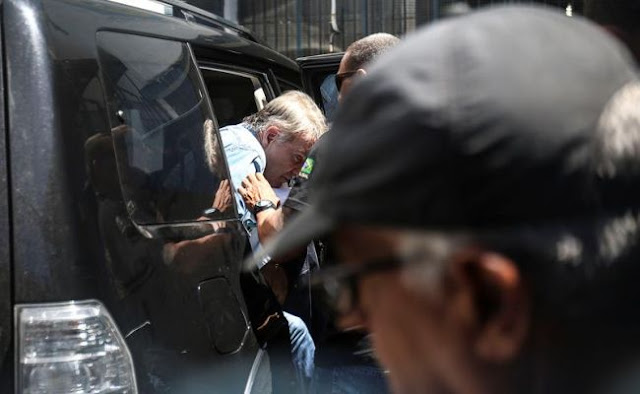