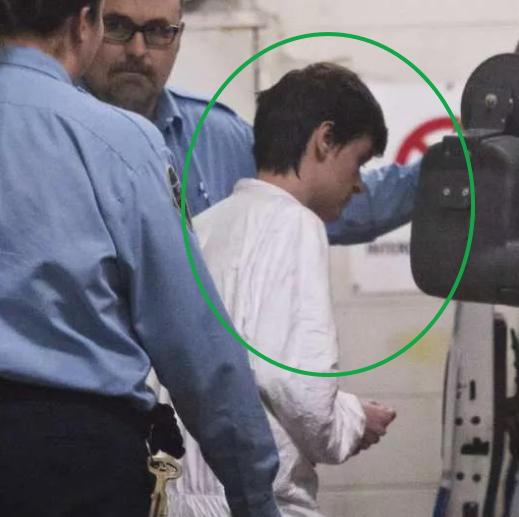 A young Canadian student is now facing 6 count charge of 1st-degree murder and 5 attempted murder for killing six worshippers at a mosque in Quebec city on Sunday.

The 27-year-old French Canadian terrorist identified as Alexandre Bissonnette reportedly opened fire on worshippers inside a mosque very close to his school around 8pm on Sunday.

He killed 6 people and wounded 19 others. 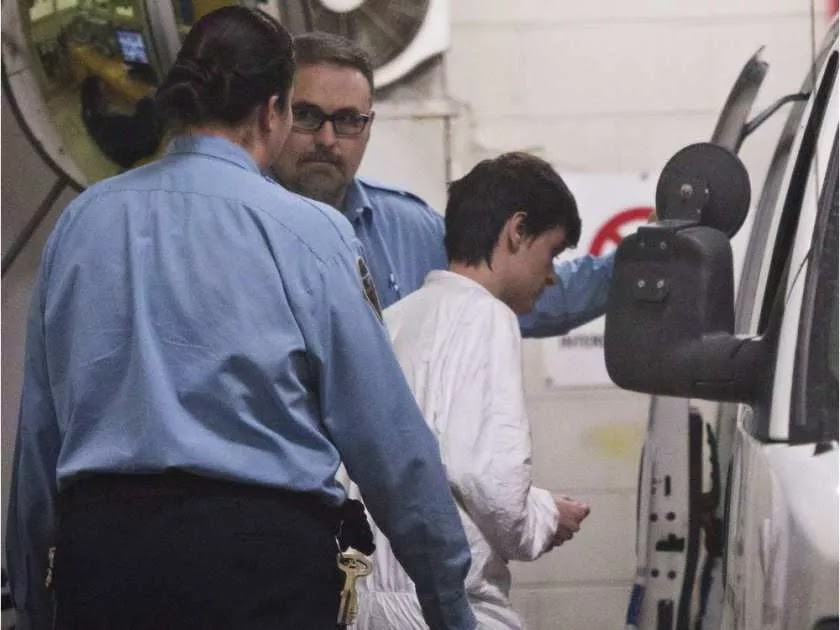 As at the time of this report, two others are clinging to life at the hospital.

The second suspect in the Sunday night terror attack, Mohamed Khadir from Morocco is now being treated as a witness.

The main suspect who is described as a die-hard fan of Donald Trump is a Political Science Undergraduate of Laval University, whose campus is about 3km (two miles) away from the mosque. 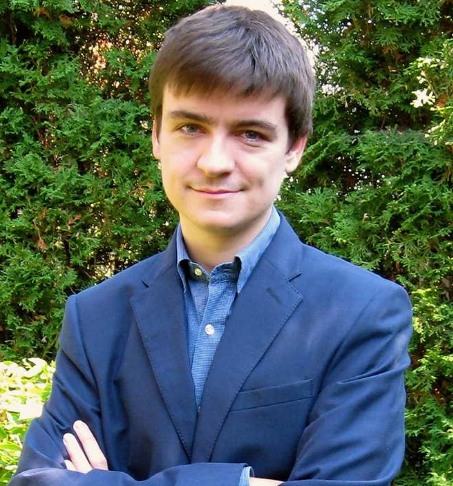 Alexandre Bissonnette is described as a loner.