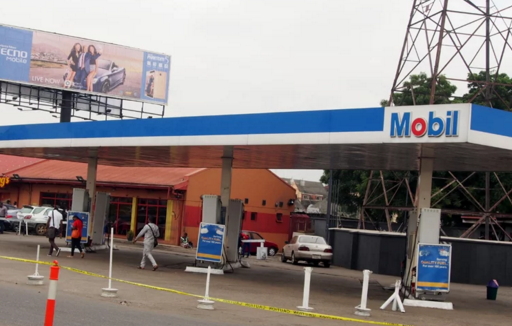 Two robbers on a power bike struck at Mobil filling station in Ejigbo area of Lagos last weekend as the station officials were about to take a money back to a nearby bank.

How the robbers knew that such amount was kept in the station and was being taken to a bank was a surprise to residents who knew what happened.

The residents said that the attack might have been masterminded by an insider who knew about the movement of the money.

An eyewitness said the robbers struck at 4 pm on that day and pointed a gun at the manager’s head and ordered him to release the money packed in a big sack.

We gathered that the money was proceeds from three days sales.