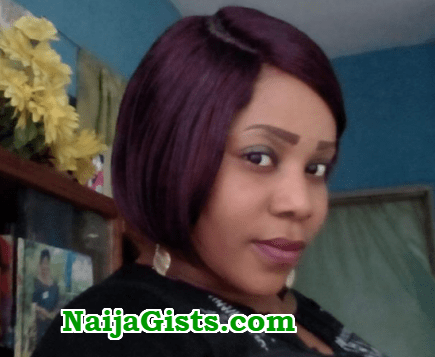 Coalition of Civil Society Network about AIDS in Nigeria (COCSNAN) on Saturday called for immediate penalisation of a nurse for stigmatising HIV positive clients.

The call followed a stigmatising and discriminatory post against HIV positive client by a nurse in a Port Harcourt-based hospital on Facebook.

Such action is a violation of the 2014 Anti Stigma Act signed into law in February 2015 by former President Goodluck Jonathan.

Mr Ikenna Nwakamma, the first Co-Chairman of the coalition, described the action of the nurse as “flagrant violation of the anti stigma law.”

Nwakamma, who restated the call that the nurse be penalised, stressed that it would serve as deterrent to others.

He urged appropriate authorities to invoke the wrath of the law on the health worker and others who stigmatise patients.

He said “Coalition of Civil Society Network about AIDS in Nigeria demands that justice be served on nurse with Port Harcourt hospital.

“She disclosed the identity and made stigmatising statement about HIV positive client.”

The civil society co-chairman called for collective condemnation of stigmatisation, saying it was a constitutional breach.

He explained that it was time for health workers, particularly the union of nurses, to bring the woman to book to restore confidence of people living with the virus.