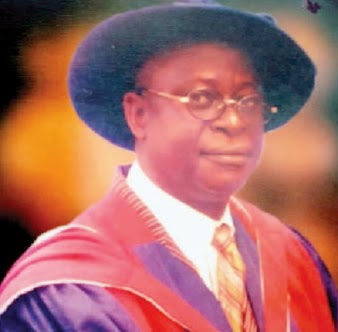 At least 11 people including an 11-year-old boy, kidnapped across Ekiti State in the last three weeks were at the early hours of Saturday released by their captors.

Governor Ayodele Fayose refused to answer on Saturday if ransoms were paid to secure the release of the victims.

But a family member of one of the victims said they were released after their families had paid some undisclosed amount of money demanded by their abductors.

She said the freed abductees were dropped at a bush in the Esure-Ekiti area of the state.

Some of the victims have been taken to hospitals for treatment by their families after the Police arrived in the town.

Another account said the victims were rescued by vigilantes at Esure-Ekiti, who later took them to the palace of the Elesure of Esure-Ekiti, Oba Adebanji Ajibola.

The traditional ruler of the town, Oba Adebanji Ajibola, said local hunters had located the kidnappers’ den through a tip off from a woman, who complained that she saw a suspected armed man in the bush.

Oba Ajibola said, “Vigilance group located the hideouts of the kidnappers and they ran away. But we were able to rescue 11 of the victims and I asked the group to bring them to my palace. Once they got to my palace we took their names and they were all rescued alive.

“We found the kidnap victims in the thick bush of Esure and Ika, Irasa and Ado roads. We started the rescue assignment since last week. The chiefs and I decided to use the local vigilance group to arrest the kidnappers.

“The government said they were sending heavily armed security operatives to invade the bush but I advised against that, saying that they should allow us to use my men first, who would first of all comb the bush and once they have a clue of anything, we would then ask the police to swing into action.”

The traditional ruler said the community and the police were on the trail of a man identified as Olumide, an indigene of Esure Ekiti and a certain man who had worked for sometime in this town for allegedly serving as accomplices to the kidnappers.