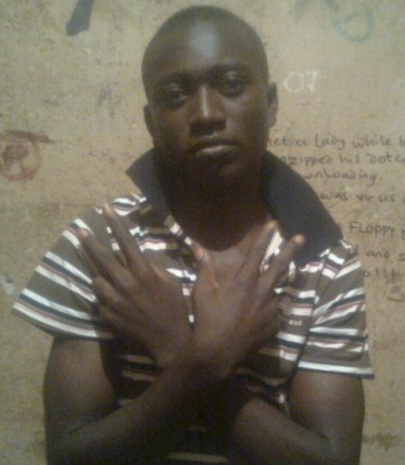 The EFCC has traced N7,453,799 to the bank account of a 26-year-old Nigerian undergraduate posing as United States (US) Army officer on a dating site.

The suspect, Obohor Damilola, a student of Ekiti State University, Ado-Ekiti, was arrested by the Ibadan Zonal Office of the EFCC. He was accused of internet fraud.

The commission said Damilola specialised in fleecing unsuspecting victims on military dating sites while posing as Nigeria- based US Army officer by the name Sergeant Frank Mcghee.

It was gathered that after he was arrested, the EFCC operatives recovered one voter’s card and a debit card bearing Obohor Damilola from him.

The EFCC’s Head, Media and Publicity, Wilson Uwujaren, said the Commission got wind of his fraudulent activities through a series of intelligence reports on his suspicious transactions in one of the branches of an old generation bank in Ado-Ekiti, through which he received about N7,453,799 from victims.

Damilola, who allegedly confessed to the crime, claimed he was forced to embrace the scam to raise money to finance his education.

Uwujaren said the suspect would be arraigned as soon as investigation was concluded.