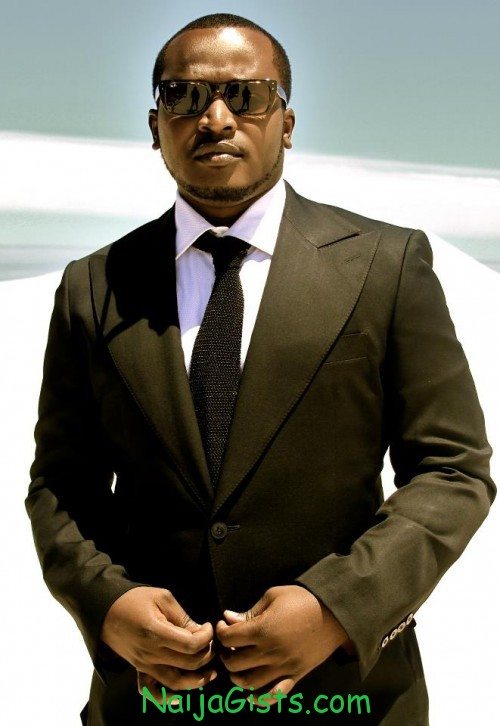 For the past 8 hours an intense battle is currently ongoing between the singer and the group.

Here are some excerpt from the ongoing battle:

The Kokoma dance concept you stole from my crew shall not succeed
Infact it shall run you deep into the abyss
Your record label shall always remain irrelevant.
Keep peddling lies and deceit just cos you are popular
YOu can’t live long you dare steal our dance competition ceoncept and renamed it kokoma shortly after we discussed it with you
the day you stop lying, deceiving and stealing people’s works & ideas will be the beginning of your breakthrough mark my words
just so do you know the kokoma dance competition concept by eldeethe don was stolen from us
Am venting on twitter cos you have refused to pick your calls
Even Don jazzy can’t reach you after stealing our dance video concept

Eldee was accused of stealing the concept after the idea was presented to him for an opinion by a group called WADUP dance team.

Don Jazzy has cleared his name on the matter as the group also accused Eldee of not picking their call and that of Don Jazzy. 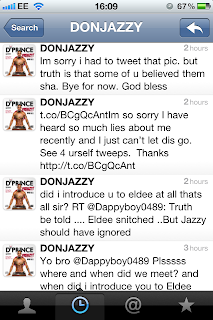 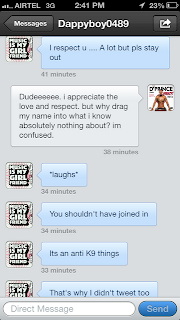 He is yet to say his own side of the story.

P-square were recently accused of stealing a song from Timaya. Read it here.

Na wa o everybody won succeed by fire by force.