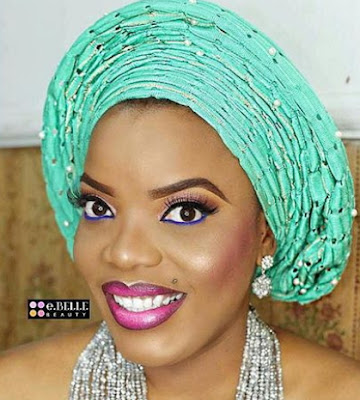 Popular Nollywood actress Empress Njamah has fired back at a media house who claimed that she said young men are asking her out.

The report that first broke over the weekend went viral after the interviewer twisted what she said about her beauty and charity works.

Njamah said the statement credited to her defamed her character.

Here is what she told a media house about her plan to sue her defamers: 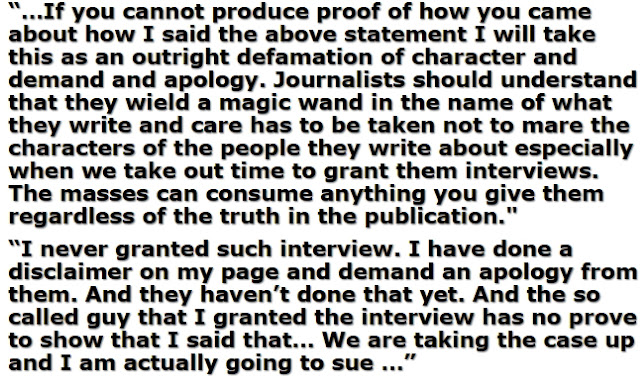