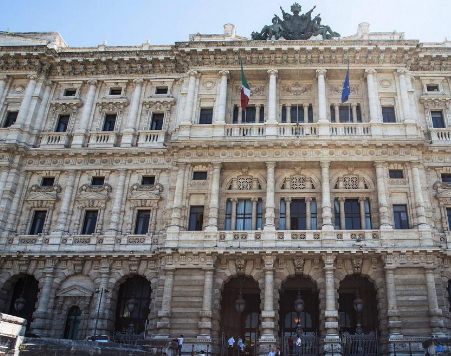 The man was convicted in May 2015 after he performed the act in front of students on the University of Catania campus, according to documents filed with Supreme Court. The man was sentenced to three months in prison and ordered to pay a fine of €3,200 (around $3,600).

It is now accepted in Italy as long as it’s not done in the presence of minors.