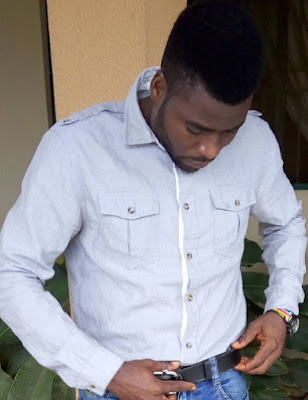 On Independence day, October 1st, 2016, the actor will give marriage a try again in Lagos.

His new wife to be is a Lagos-based babe identified as Olaide aka Lizzie Berry, a Nollywood starlet.

Ibrahim Chatta’s first marriage to ex-Kwara Governor’s daughter crashed on the ground of domestic abuse in 2014.

The actor, who many called Baby Papa of the Yoruba movie industry has a child with budding actress Omodara Yinka who has since moved on with a wealthy Igbo businessman. (NaijaGists.com)

As at today, Ibrahim Chatta has three children out of wedlock.