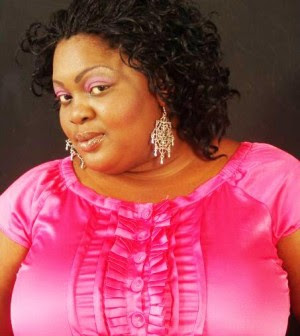 In a recent interview this past weekend, Nollywood’s biggest babe, Eniola Badmus revealed her plan to likely get married soon.

Though the actress said she will not reveal the identity of her man, she is likely to get married soon.

When queried on her marriage plan, hear what the actress said;

Obviously, marriage means union, togetherness of two people. Why is everybody asking me when I’ll get married? I will get married in due time. The due time might be tomorrow. But I’m not a loud person when it comes to things like that. I don’t broadcast things like that. Or is it because I am big so you think I can’t get married? Whoever says that is foul because I have best man in this world right now. So what are you saying? Pleases I neither want to talk about my man nor disclose his identity.

The 35-year-old actress is popular for her comic roles.

Considering her age, she is sooooo due for marriage.