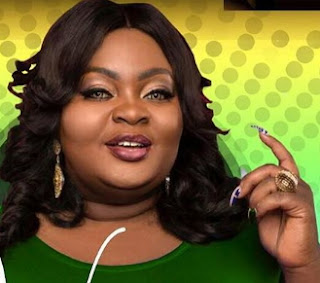 Date of Birth: Born Wednesday the 7th of September 1983 to the family of Pa Thomas Badmus and Shola Badmus 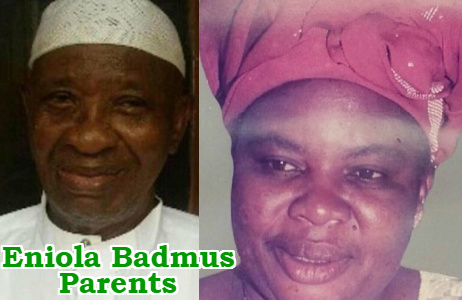 Position in the family: Last born of mother and 12th of Polygamous father’s 21 children.

Eniola Badmus is known for a particular role, the street urchin; she does not play the gentle girl roles. The actress who is also reported to be very active, despite being a plus size is talented for playing the ghetto babe, who is either fighting for the community or making trouble as a figure to be respected in the slum.

“If I were like the character you see on television, by now I am sure you would have heard series of news about me fighting on the streets. But I am not like that. I am an easy going person and can be a clown at times,” she was reportedly said in a major publication.

She is the anchor of Your Head Dey There, a question and answer show and Etisalat-sponsored Just Talk Radio with Eniola Badmus.

Continue Reading
You may also like...
Related Topics:eniola badmus