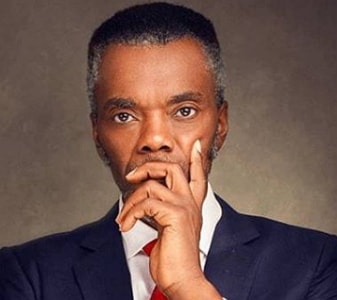 Wale Ojo, an actor, writer, producer and entrepreneur is the star of UK’s number 1 British American sitcom, ‘Meet the Adebanjo’s’.

The veteran actor began acting with the first television station in Africa as a child prodigy and star. He turned professional in the United Kingdom at the age of 21. He is known for his great performance in films he acted like, ‘Phone Swap’, ‘The Guard’, ‘Ije’, ‘Half of a Yellow Sun’ and many others.

Wale has earned a lot of awards and recognitions such as being nominated for the Africa Movie Academy Awards for Best Actor in leading role, ‘Phone Swap’, Africa movie Academy Award for Most Promising Actor.

He is known for simplicity while acting; he doesn’t do a lot of excesses and has this charisma that enables him impose a little of his traits on anyone he comes in contact with; he’s a very likeable person.

The UK-based actor has always kept his style in check. His style has always been on point with his afro cut and white beards.

Mr Ojo keeps it real from his head down to his toes and caps it up with his infectious smile.

Continue Reading
You may also like...
Related Topics:likeable, wale ojo