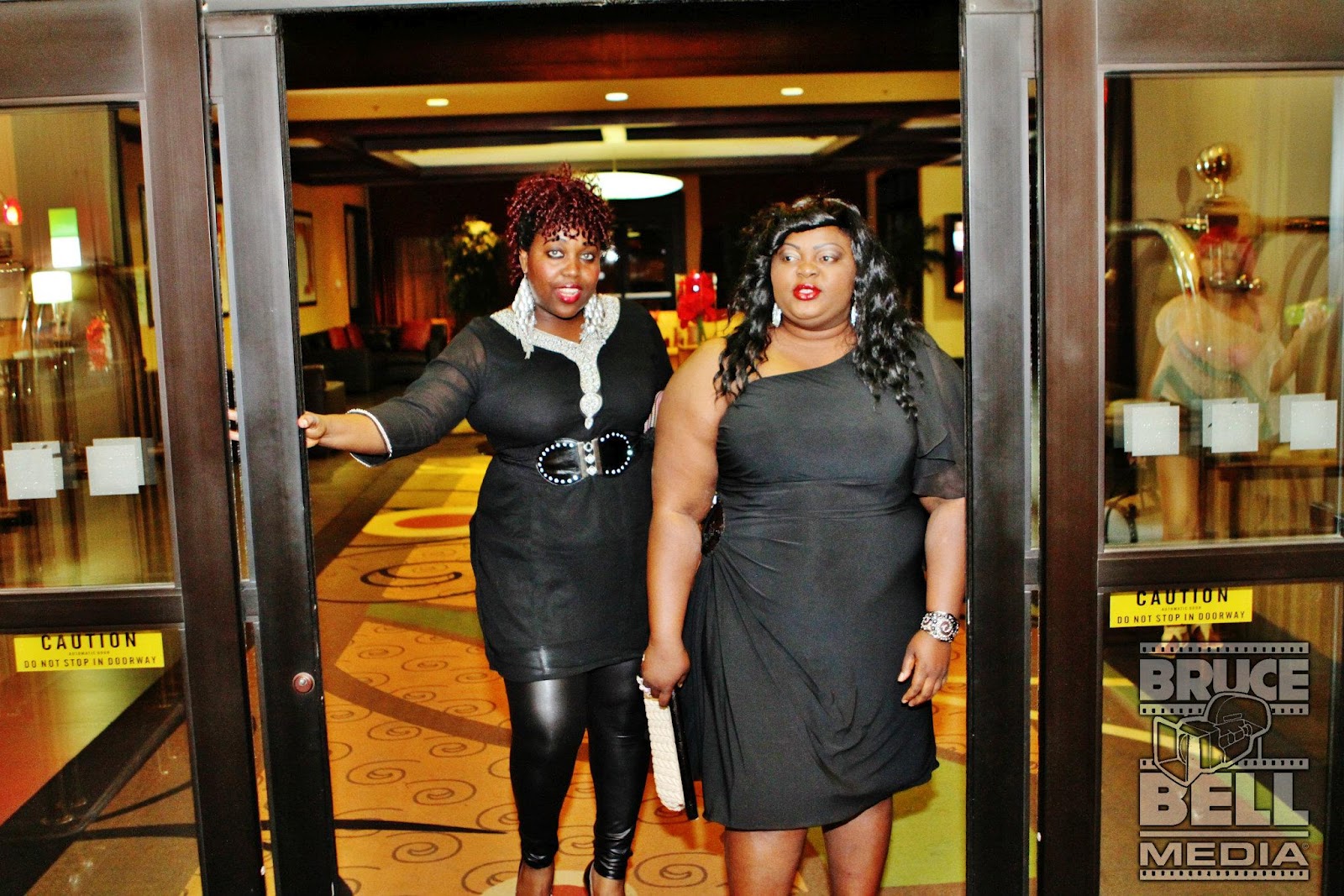 The beautiful babe took to her Twitter page on January 31st, 2013 to satisfy her curious fans.

In the interactive question and answer session, Eniola Badmus reveals her real age is 26.

She also said she doesn’t celebrate Valentine’s day because her mother died on February 14.