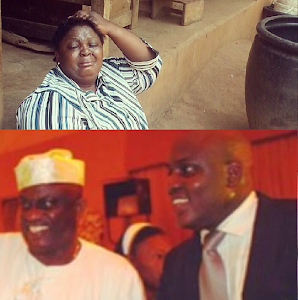 The funeral service for the late Okusanyas (father and son) that died on the same day in a tragic plane crash in Lagos has been announced.

Mr Olatunji Abimbola Okusanya, a trained engineer who was an assistant to his father’s MIC casket business and Mr Adedeji Okusanya, the owner of MIC died On Thursday October 3rd, 2013 when the plane conveying them and others to Ondo State for the funeral of Ex-Governor Olusegun Agagu crashed. 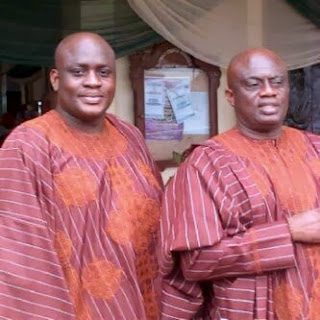 Nollywood actress Eniola Badmus made this known via her Twitter page on the same day of their death:

“itz so painful dt my uncle nd cousin died d same day Father and son both of dem bears the same name #Tunji Okusanya of MIC Casket #rip Director as fondly called..AMA miss u both love u till death #miccasket”

One of the children of the deceased, Bolanle Okusanya has announced the burial ceremony for her late father and brother.

Check the details below:

“While that of My amazing father Olatunji Adedeji Okusanya (MIC) is slated for Sunday 17 and Monday 18 November, both in Lagos. More details in a few days.”

10 thoughts on “MIC Casket, The Okusanyas’ Burial: Eniola Badmus’s Uncle & Cousin To Be Buried In Lagos”